My grandfather, George Robinson, chose downtown in 1929, back when there was no other option. For 90 years, Robinson’s has been a fixture in Victoria’s downtown core.

In 1929, Robinson’s Sporting Goods Ltd. began at 1220 Broad Street selling bikes and accessories. George survived the war years and won the hearts of locals. In 1946, he made the decision to buy his own building at 1307 Broad Street. Eventually, his sons, Gordon and Doug, took over as the second generation.

In the early eighties, the store moved away from offering goods like rifles and bicycles. The store was renamed Robinson’s Outdoor Store to reflect the focus on camping, adventure travel, and flyfishing.

In early 2005, Doug Robinson was negotiating with the current manager to sell the store. Things fell apart and the manager quit. The store was in crisis!

Encouraged by the fact that my grandfather had survived a war, a depression, and more, I was determined to do my best to bring the store to meet the new competition popping up around town.

I put everything I’d learned in 25 years of retail experience to work and Robinson’s ended 2005 not only recovering the losses from the previous year, but showing a profit.

In 2017, I signed succession documents for fourth-generation ownership to my daughter, Erin Boggs and Matt King, an employee of 22 years as partners. The fourth generation is securely in place and we are well into the five-year transition plan.

When you own and operate a business, it becomes your life. I’ve worked long hours but I’ve loved going in to work, I’ve loved being my own boss and I’ve also lived adventure beyond my wildest dreams.

I’ve trekked in Nepal, Peru, Ecuador, Galapagos, Italy, France, Africa, Bhutan and more and two of those treks were with my daughter. Life doesn’t get much better than that!

Advice from a pro

You can’t be ‘everything to everyone’, so decide on your focus and become an expert. For example, at Robinson’s our focus is hiking, adventure travel, and flyfishing. Staff is hired based on their experience in these areas.

A successful business will create an ‘experience’ for customers. Your staff is a critical part of creating that experience, so treat them like gold.

“Service, value & knowledge”  is our instore mantra that’s what helps us stand out from big box stores. 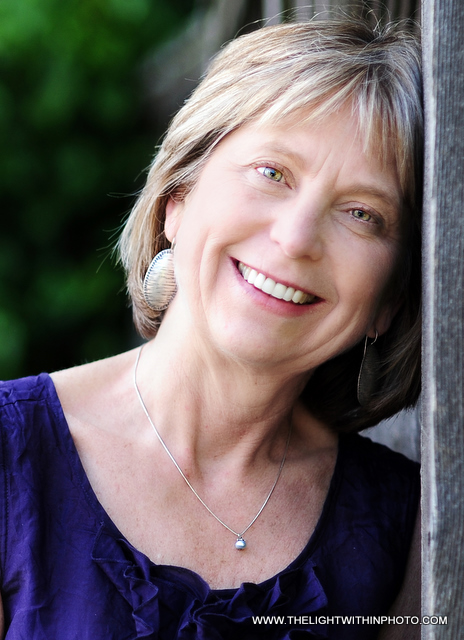 Be prepared to work hard, find mentors, and give it everything you have. You need to be the face of your business, to make personal connections. Attend business networking events, sit on a board.

If I had to get business down to one word, it’s relationship… Relationship with your customers, your staff, and your suppliers.

Easier ways to earn a living

There are easier ways to earn a living but I have never found one that is so satisfying or exciting, where I can effect change and where I can be my own boss. When you own your own business, you decide (with your team), exactly how far and in which direction you want to take it!

Here at the DVBA, we are evolving in response to the needs of our members and our community. That’s why we are moving towards a more people-focused blog, like this one.

Know of any great community members or business owners we should profile in our online articles? Email becca@dvba.cldevs.org and let her know.