OUR FAVOURITE PHOTOS OF 2019

Wow, another year of following along on your incredible adventures in and around Greater Victoria. We were blown away that over 272,000 of you used #ExploreVictoria to join the conversation and share your photos. Thank you! Here are some of our favourites from 2019!

A spot so unique, it must be experienced first-hand to believe it’s of this world. Just be sure to visit at low tide. 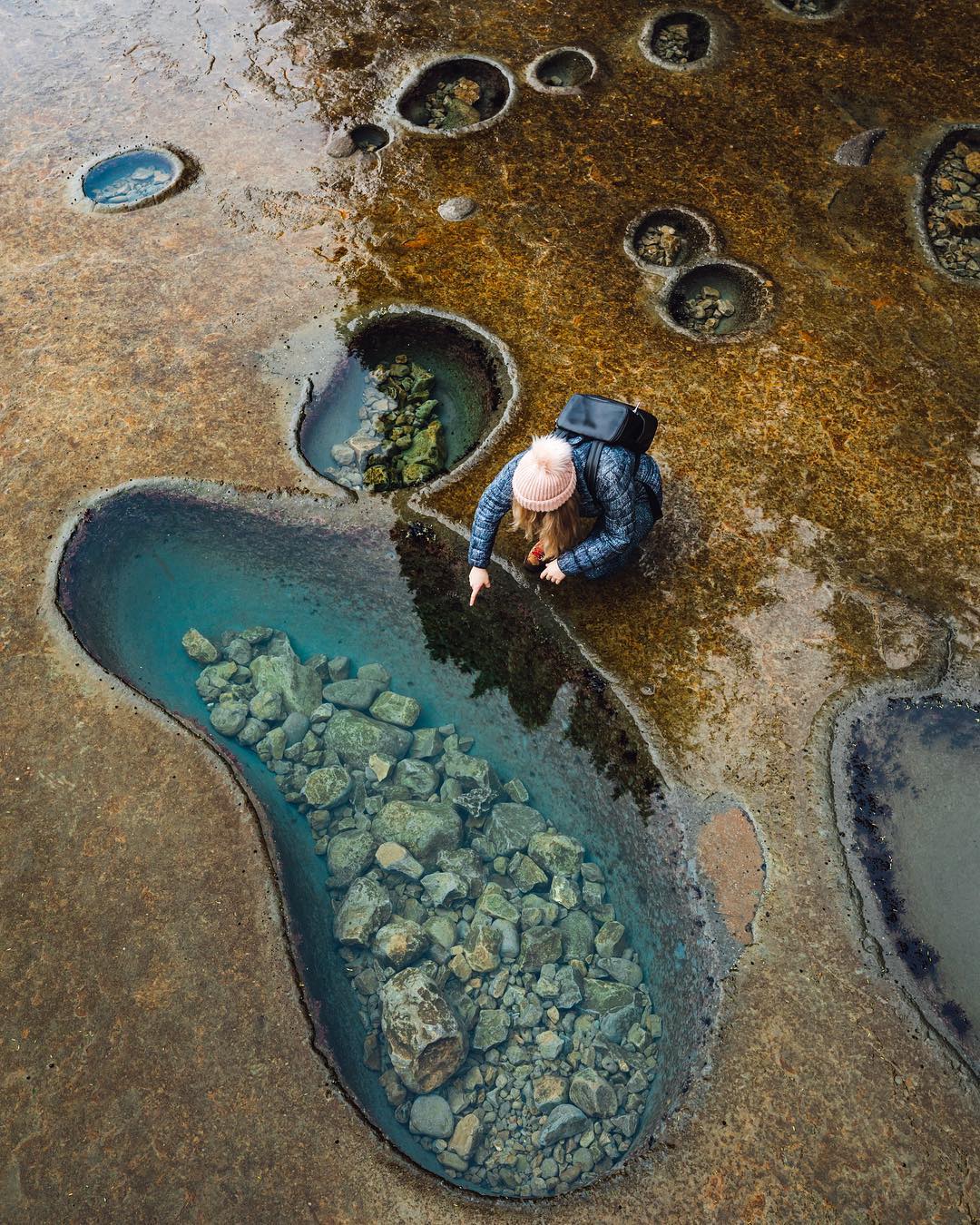 Image of @scoutgoldenretriever on a visit to Victoria. 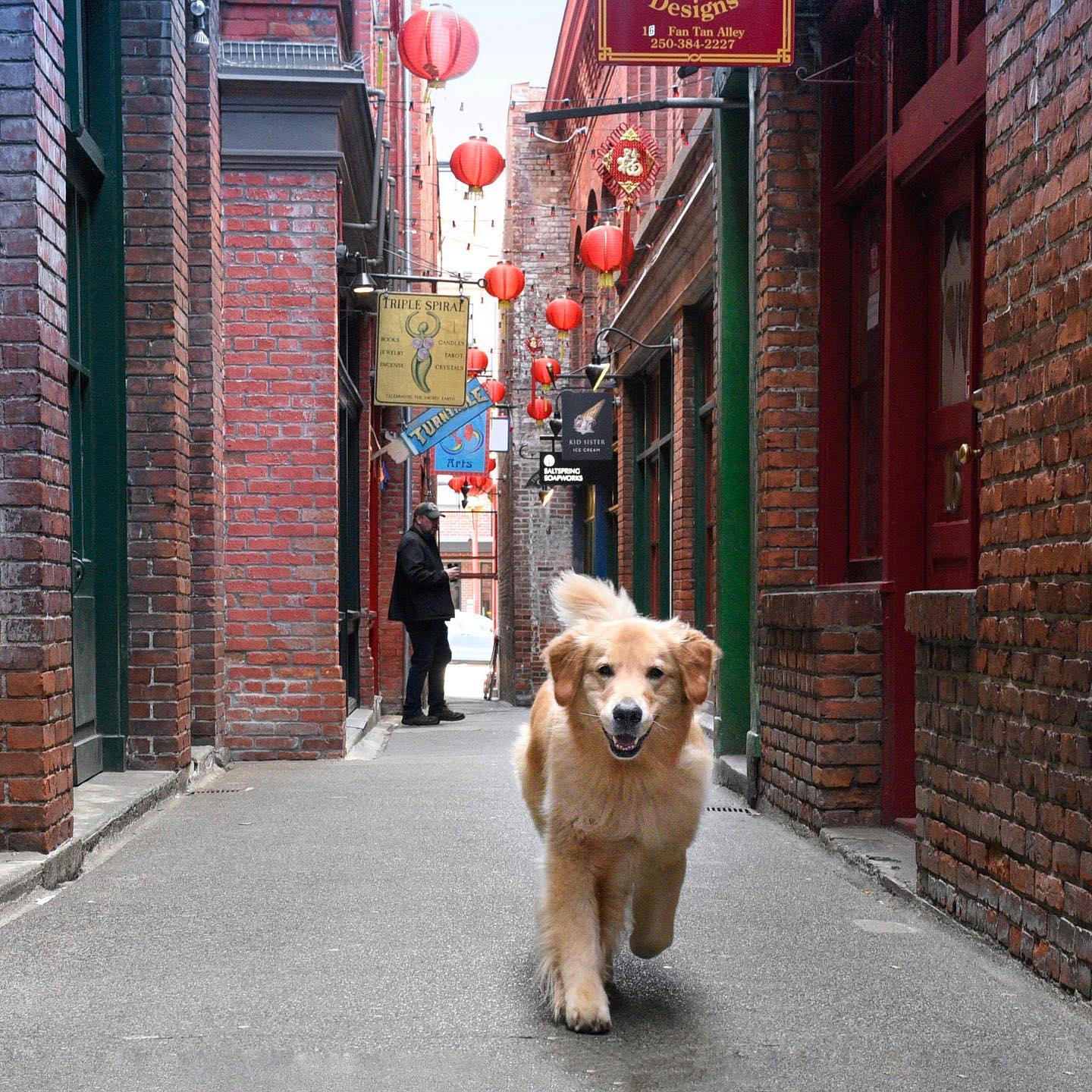 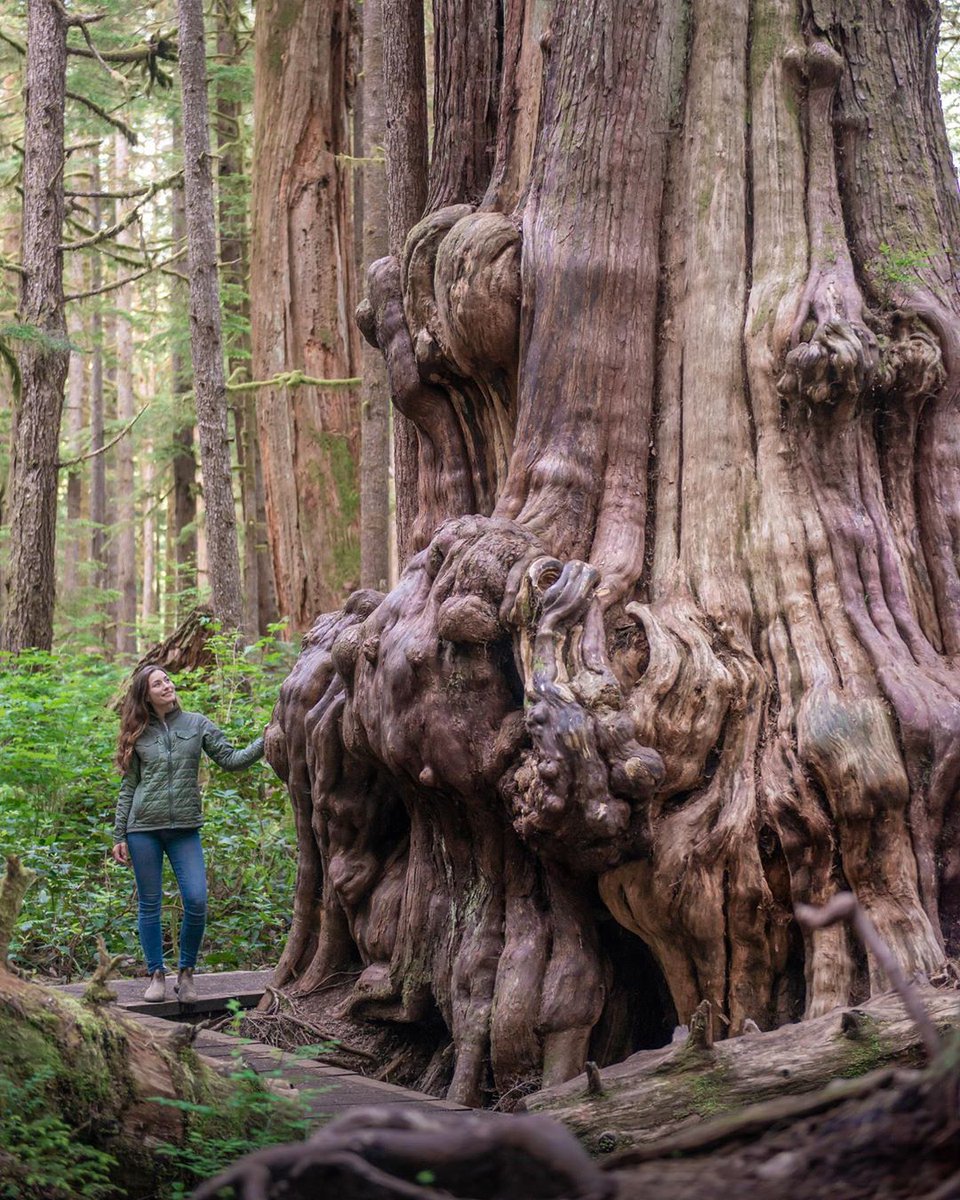 Visions of cherry blossoms danced in their heads. 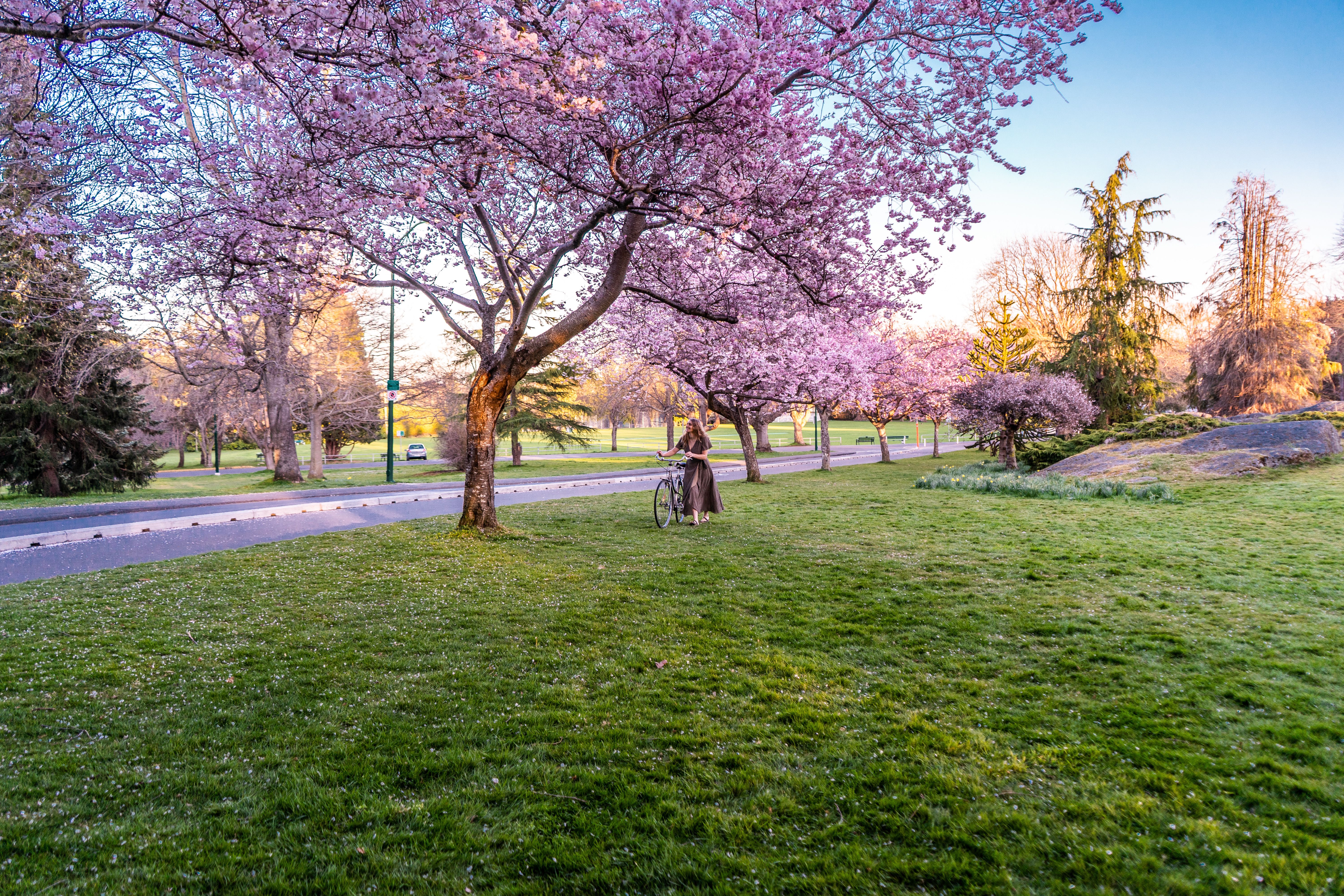 A mesmerizing moment on the Salish Sea. 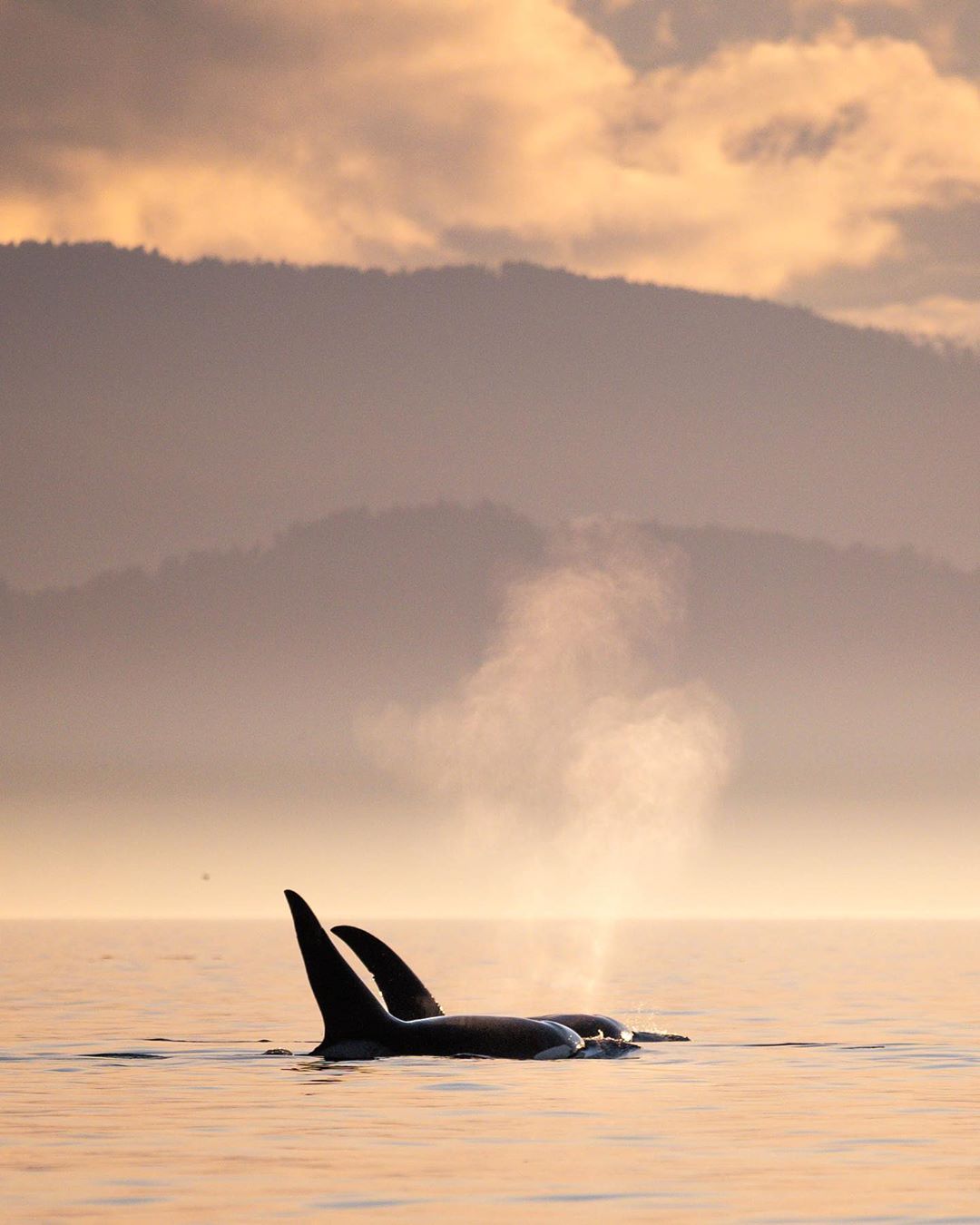 Taking a moment to pause and soak it all in. 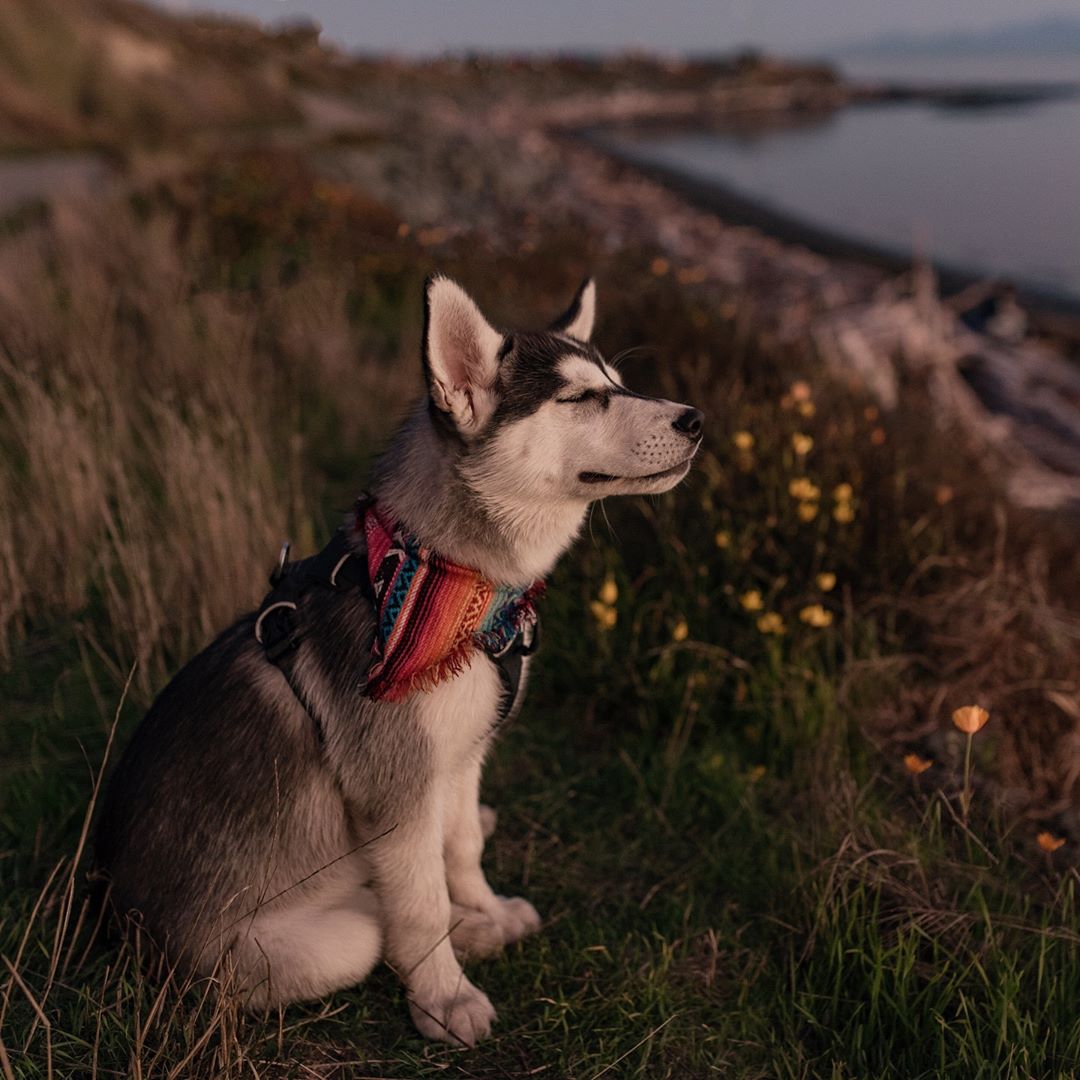 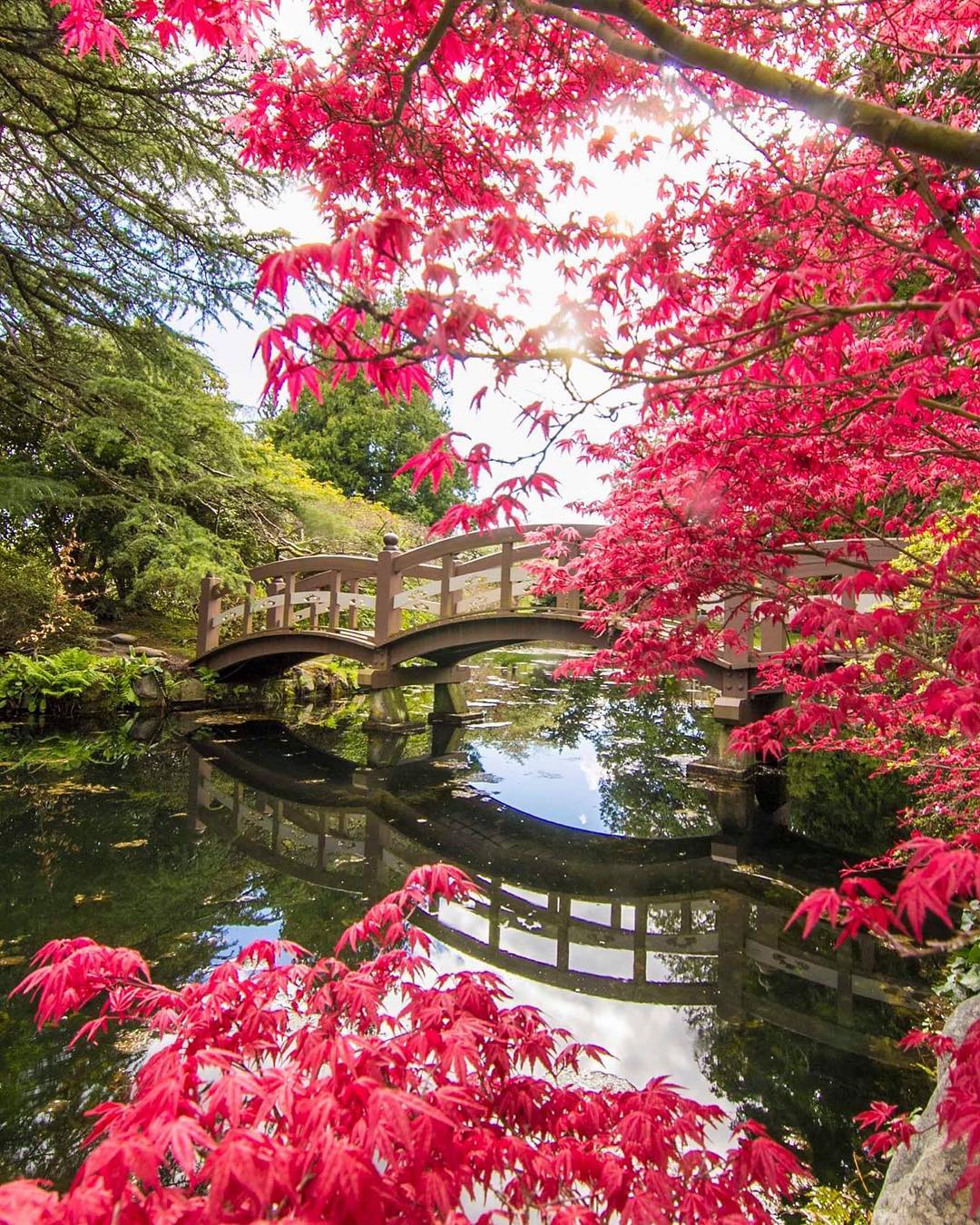 This famous west coast castle is most known for its roles in blockbuster movies such as Deadpool and The Descendants. It’s also the home of Royal Roads University. 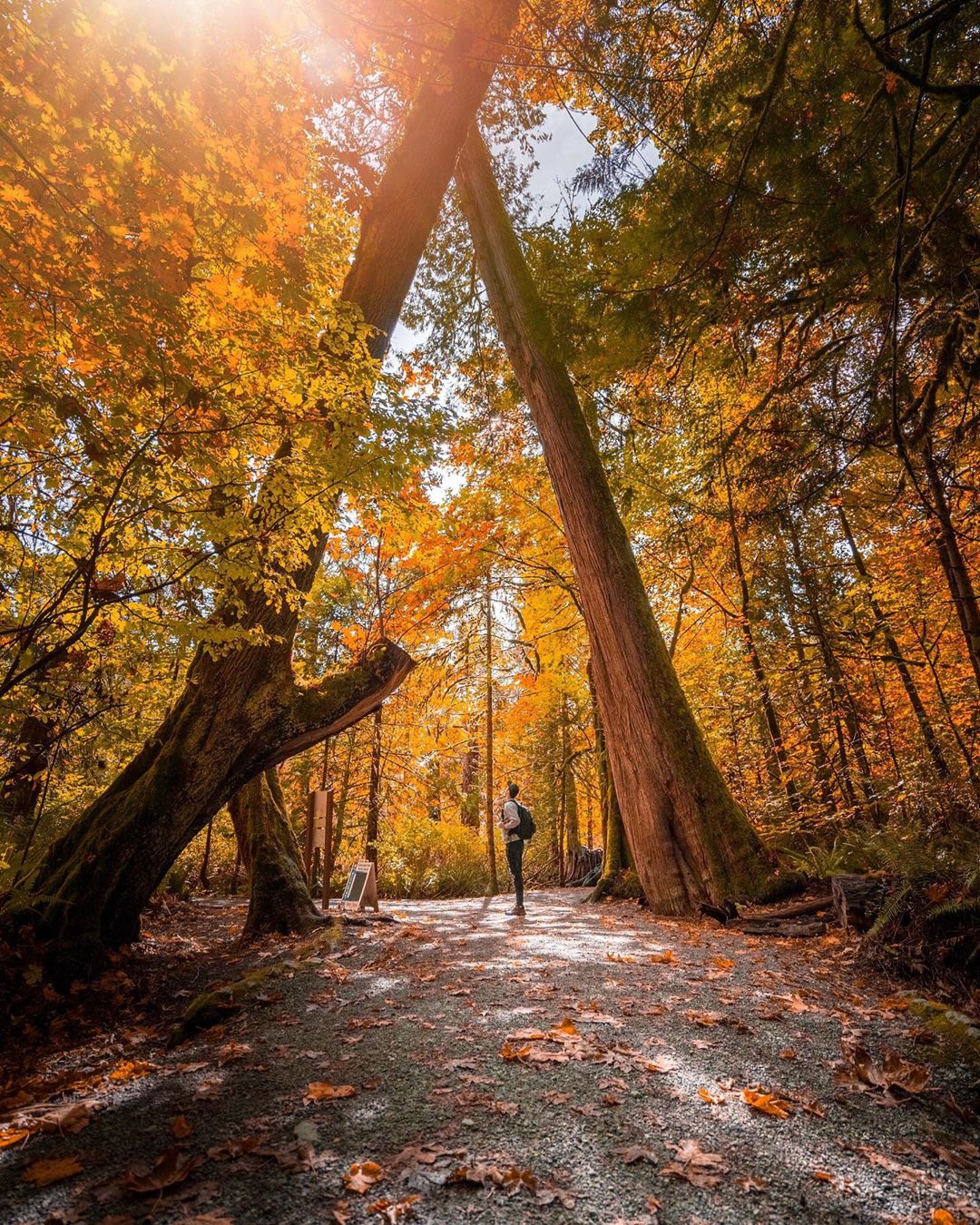 Set sail on the Salish Sea – where the journey of getting to Victoria is almost as good as the destination itself.

Image captured by @waxplot during a visit to Victoria. 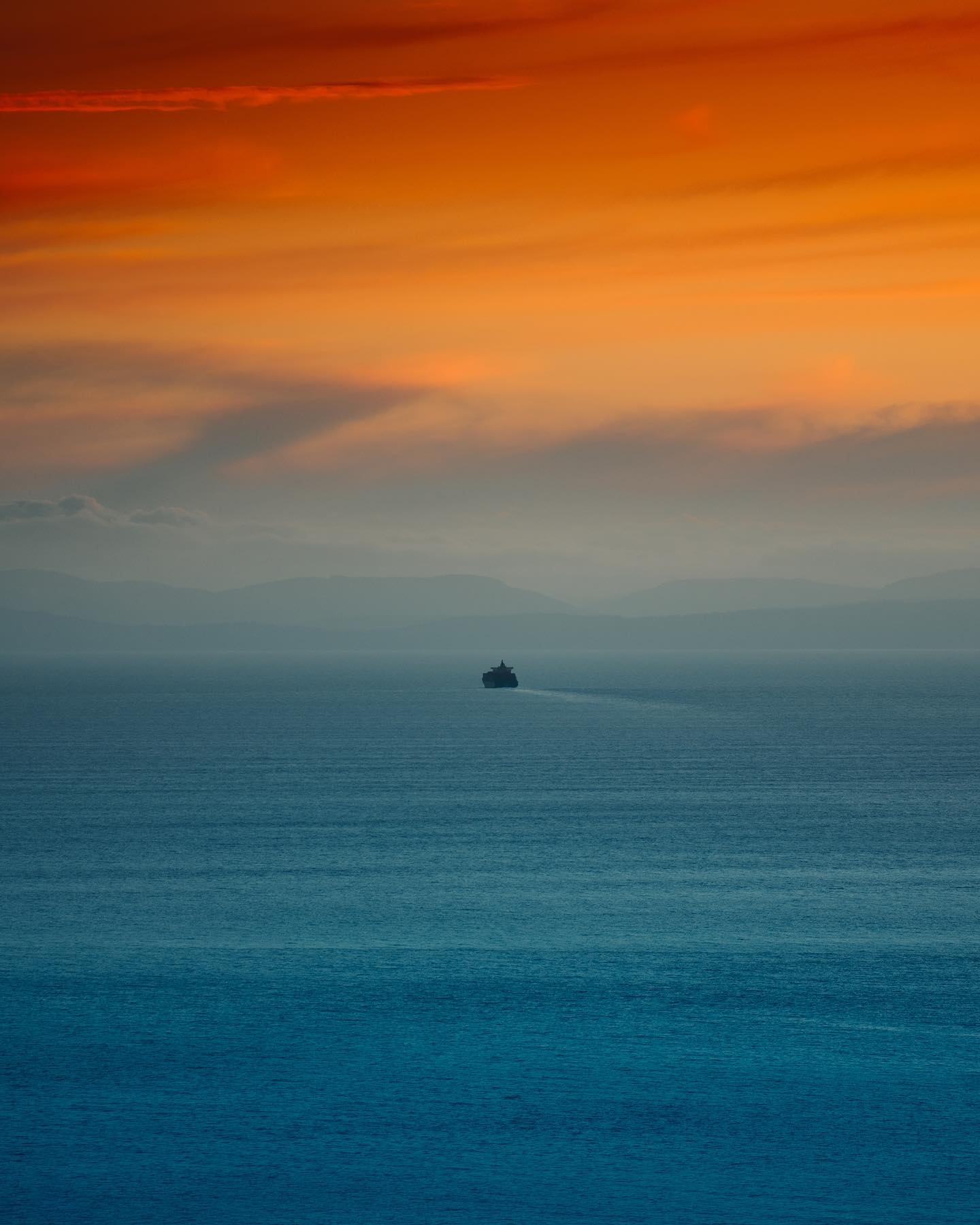 Taking in the vibrancy of Victoria.

Moments of coastal serenity stolen alongside the Salish Sea. 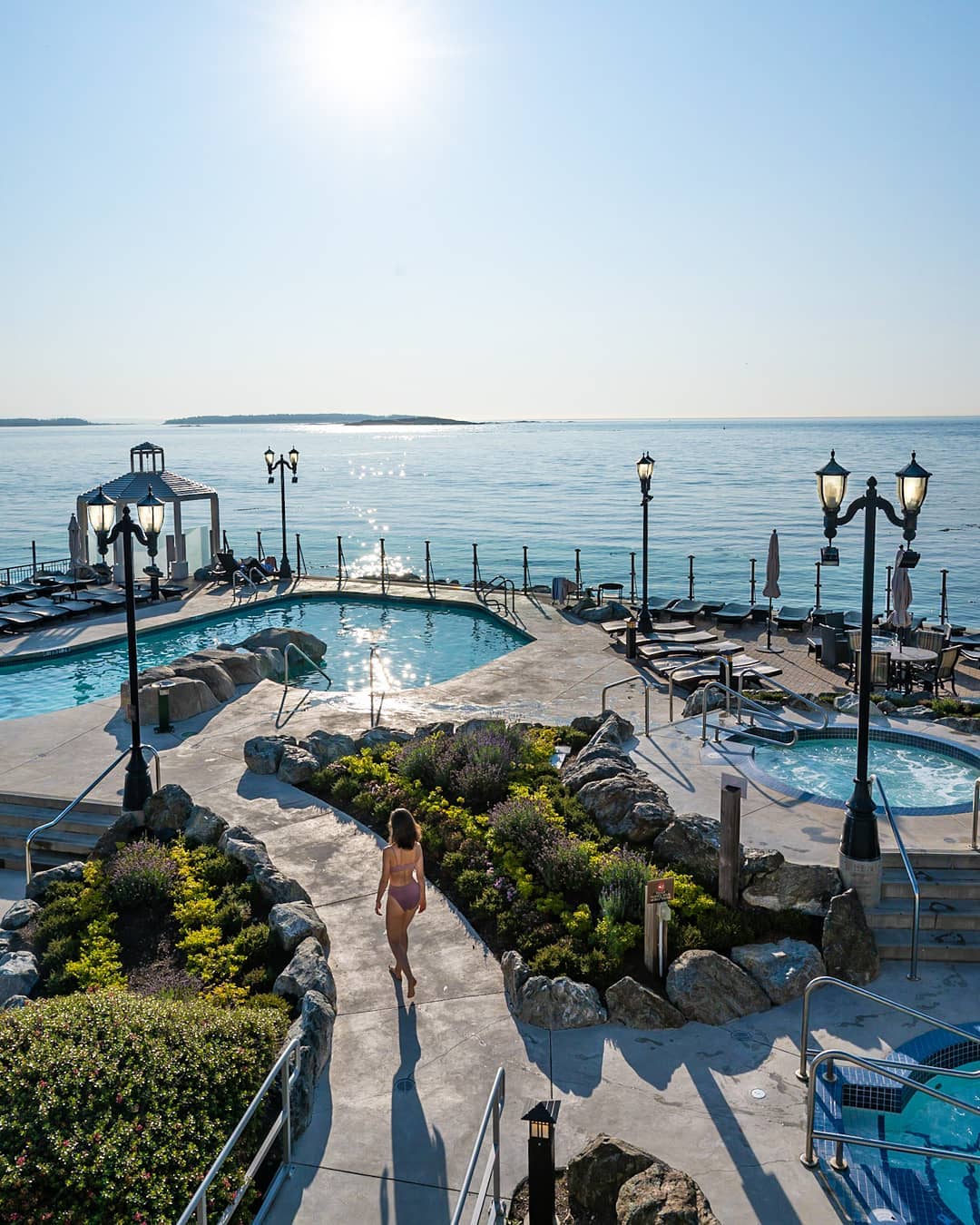 A lone tree sprouts from a stump on Fairy Lake. “A story of dedication, determination and drive.” 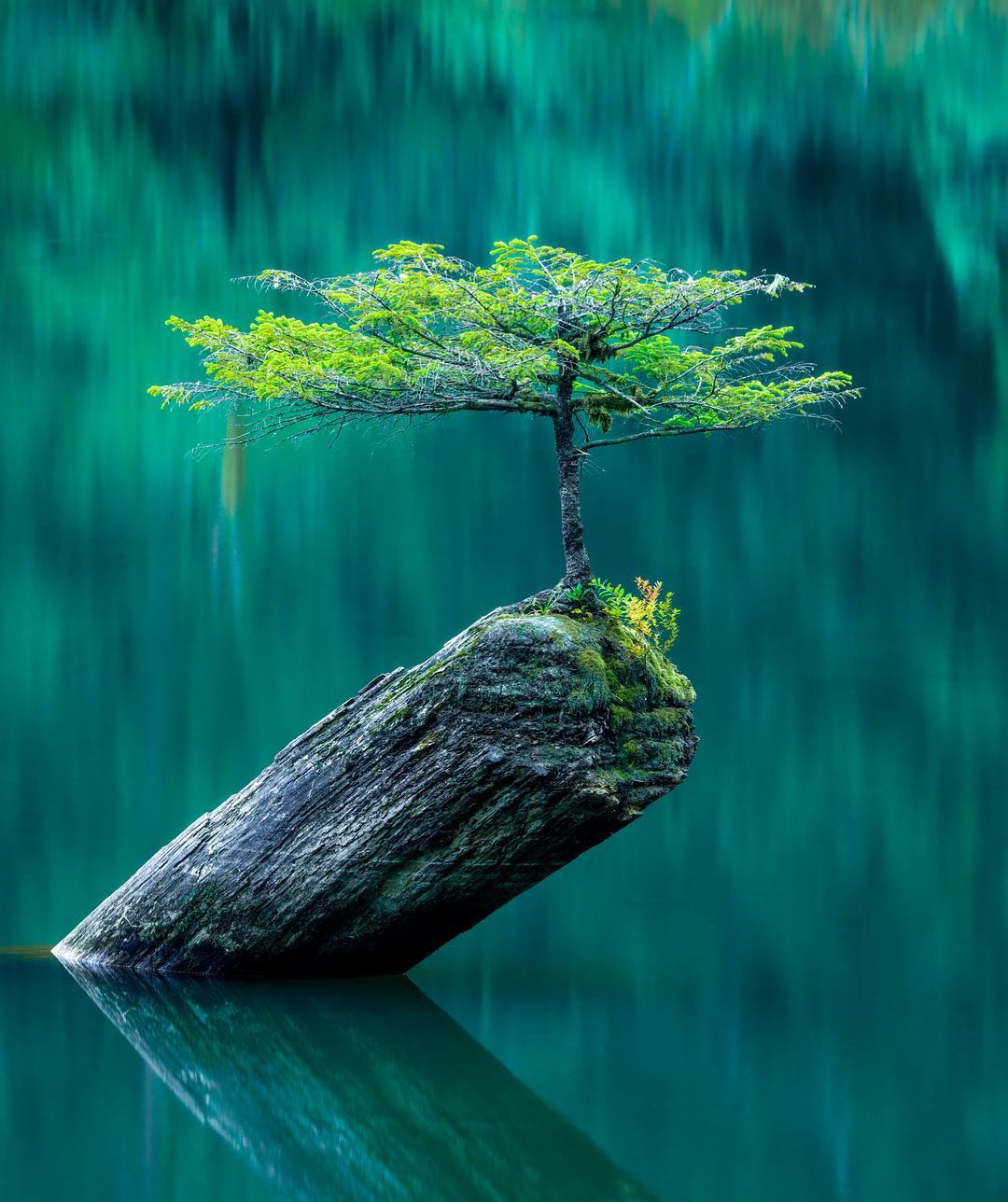 Fall hues in the Japanese Gardens, enchant and delight. 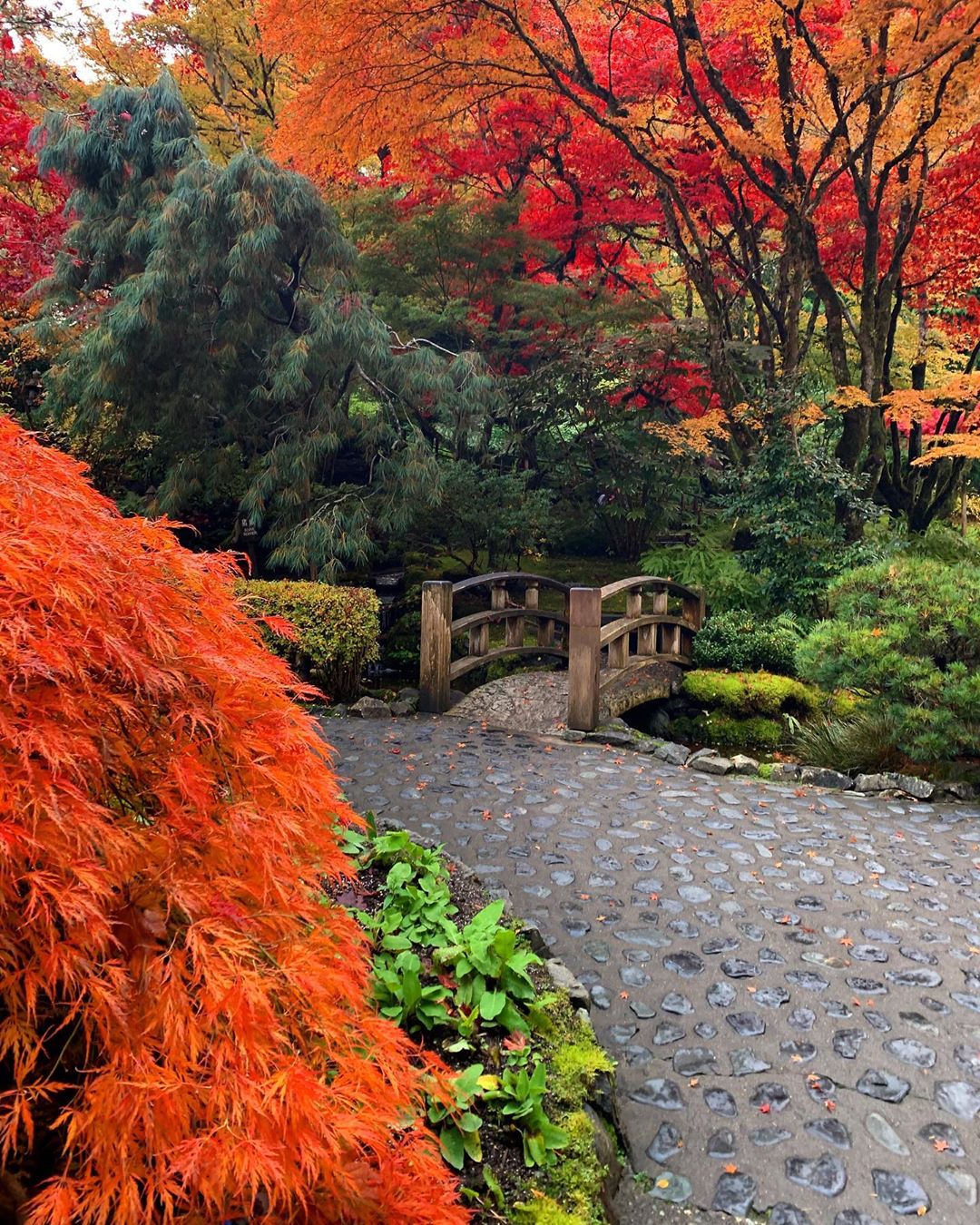 The energy of the coast at Botanical Beach. 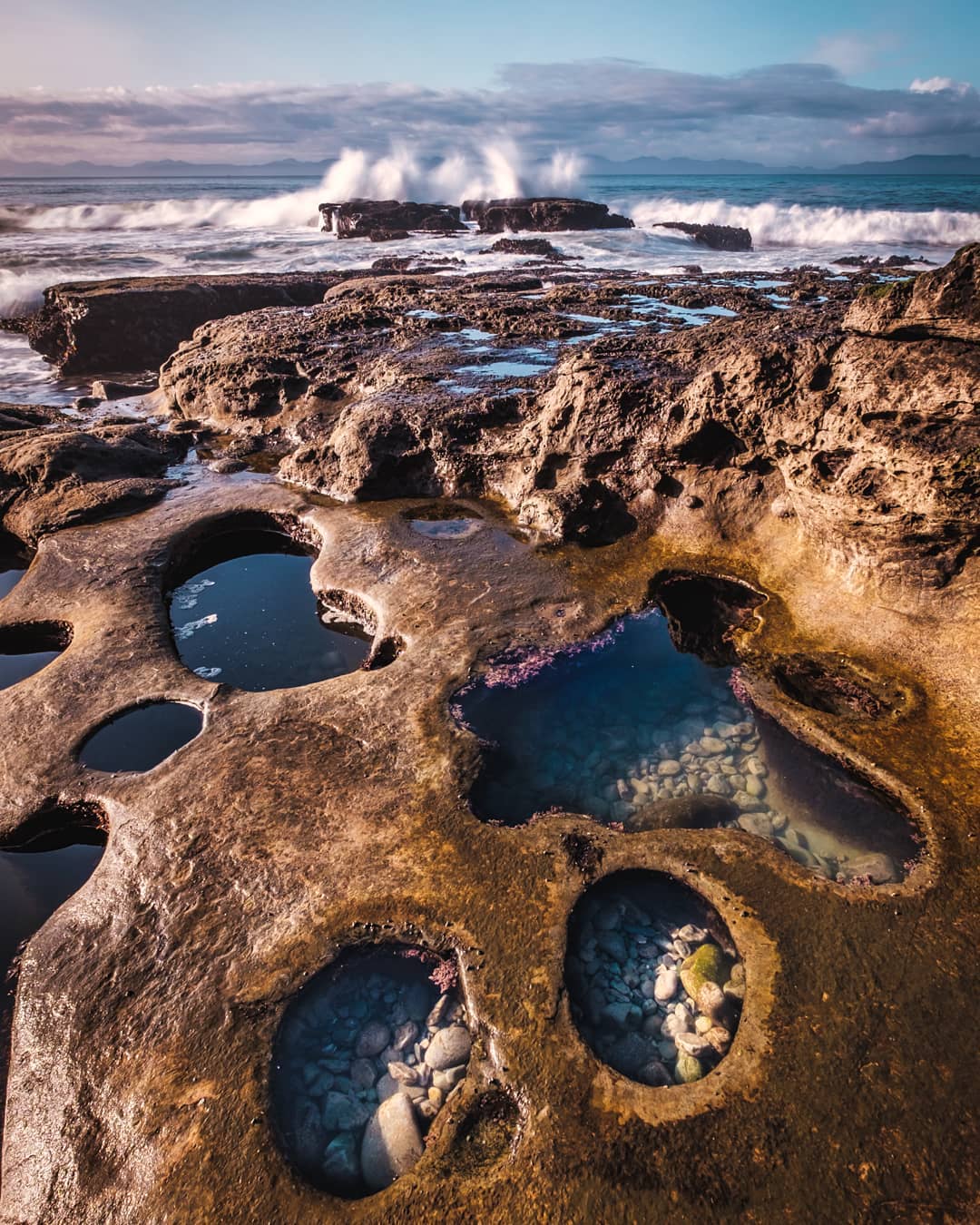 Waving goodbye to another magical day on the coast. 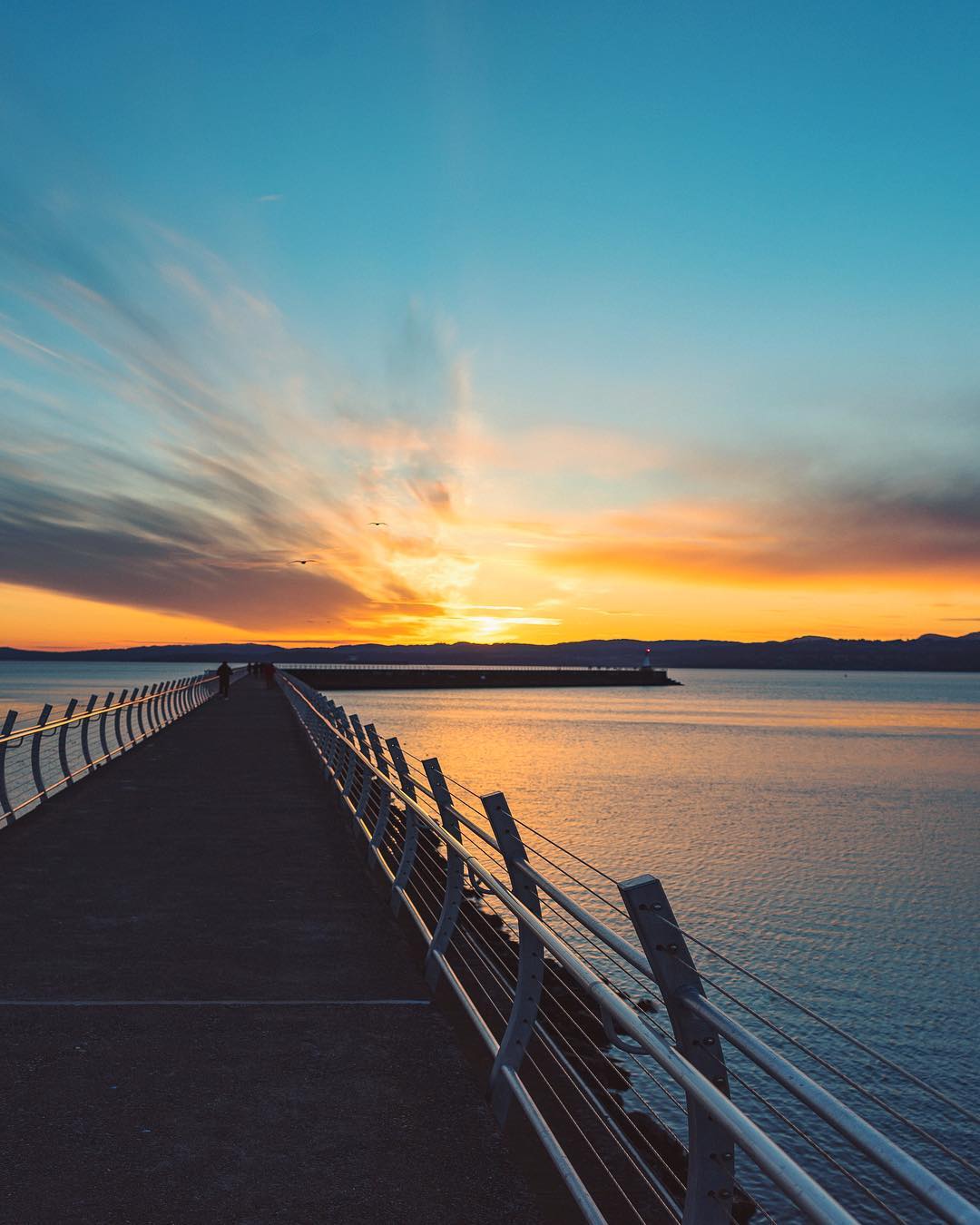 Stairway to heaven or a fall sunrise over Cordova Bay? That’s up to you to decide. 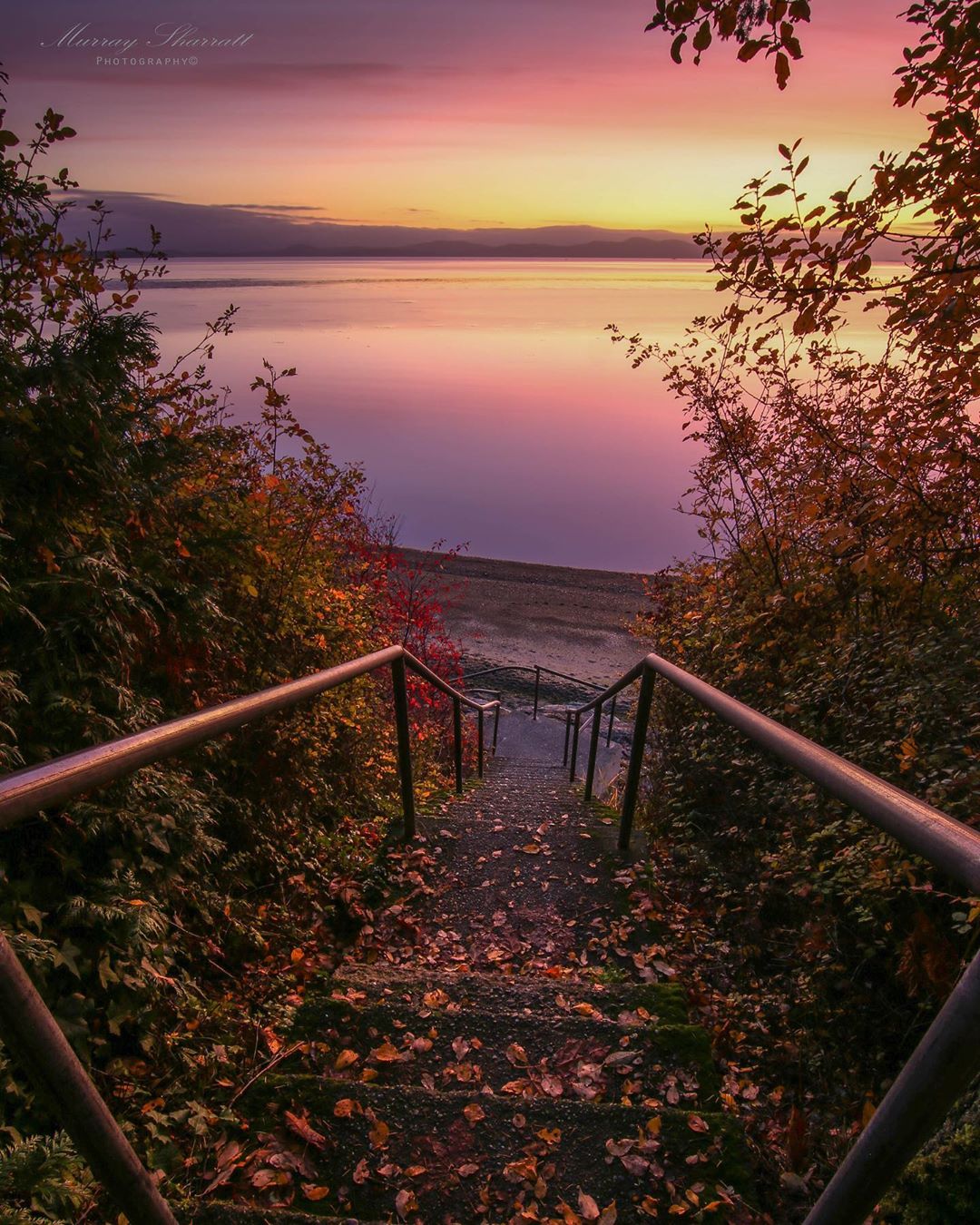 The trestle dusted in a rare Island snowfall. 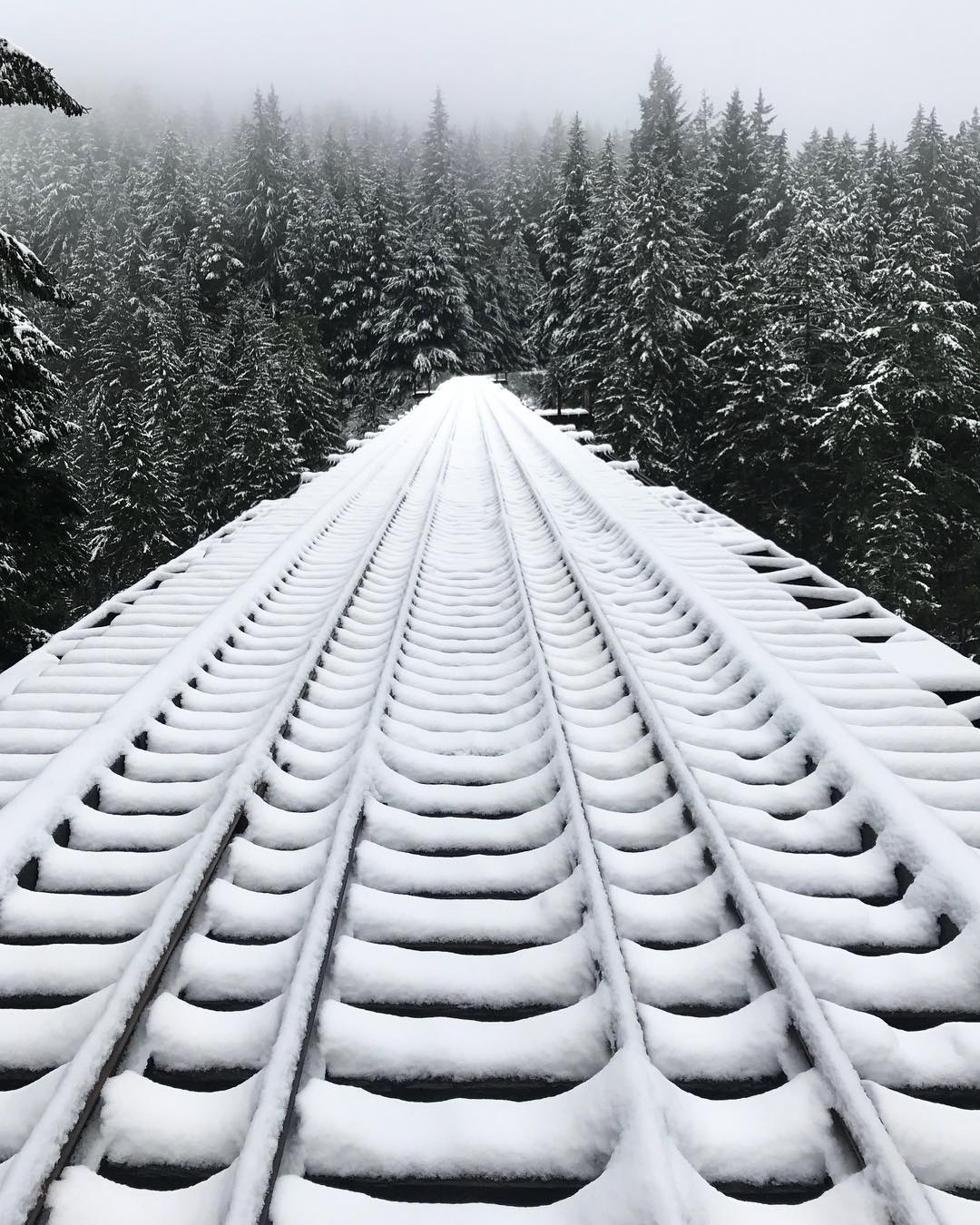 Evening meanders in the harbour. 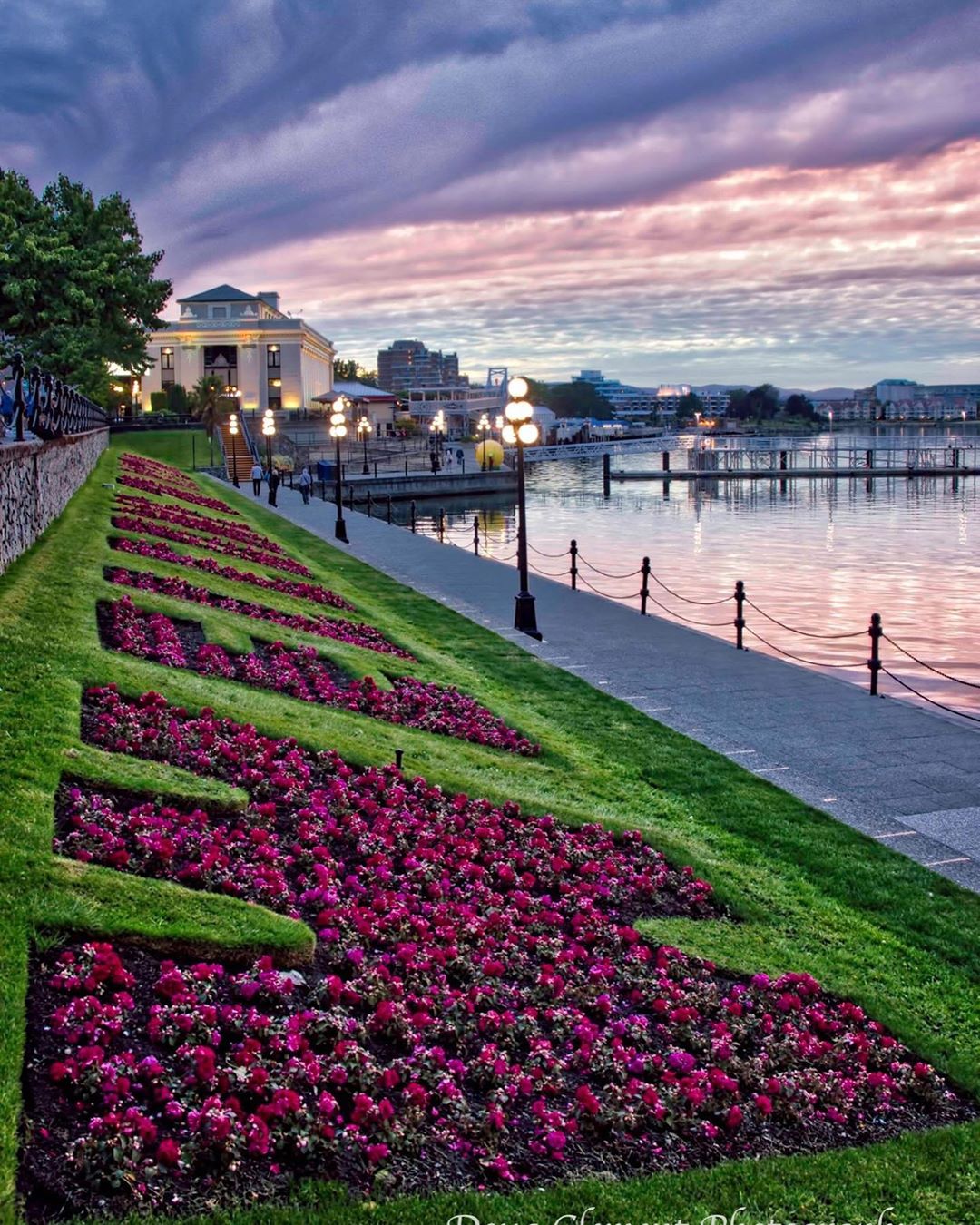 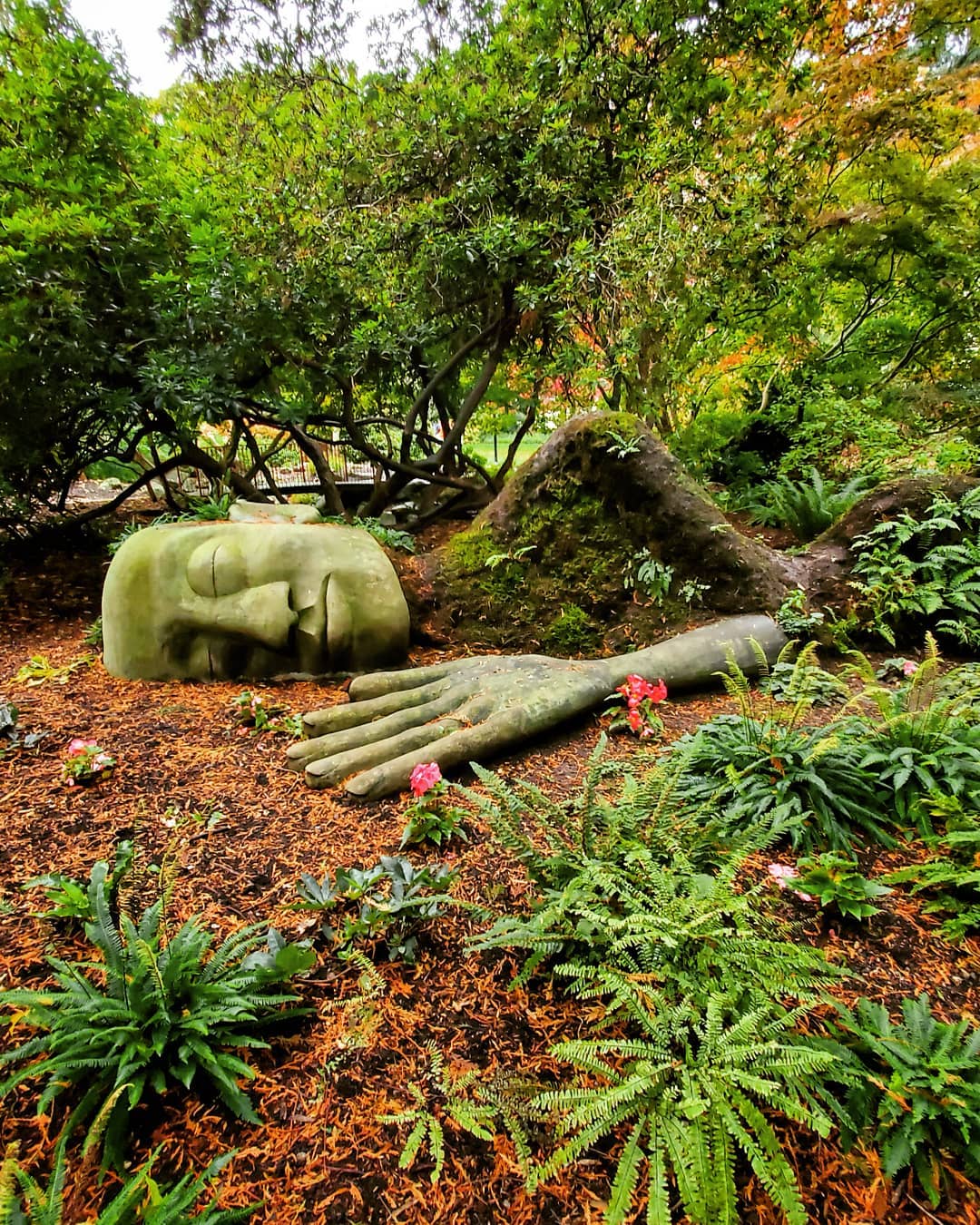 We don’t know about you, but we’ve thoroughly enjoyed this visual journey through 2019. The year isn’t over yet though, so keep tagging #ExploreVictoria and we’ll keep adding more favourites!