Wow, another year of following along on your incredible adventures in and around Greater Victoria. We were blown away that over 225,000 of you used #ExploreVictoria to join the conversation and share your photos. Thank you! Here are some of our favourites from 2018! 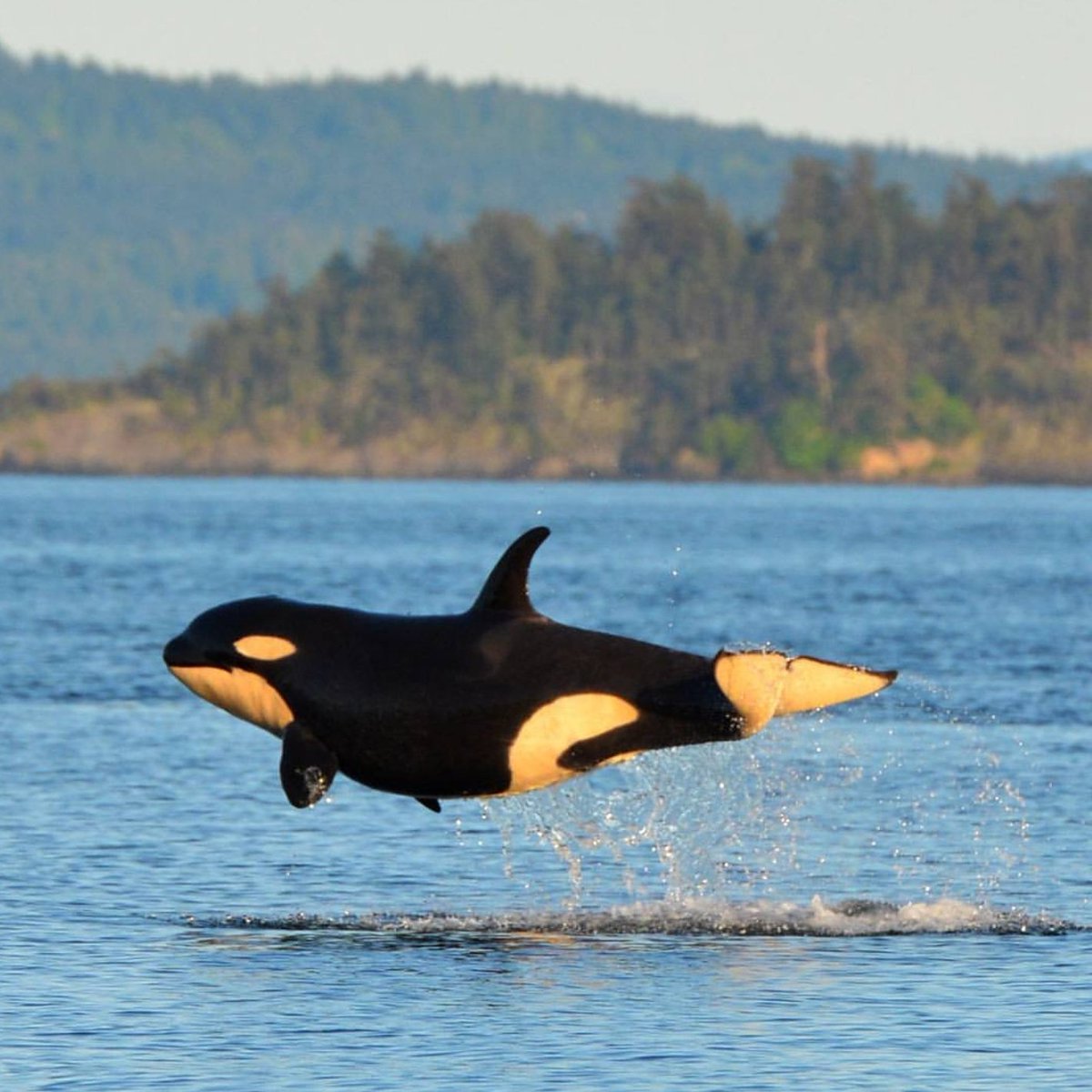 “Spring is definitely in the air these days” 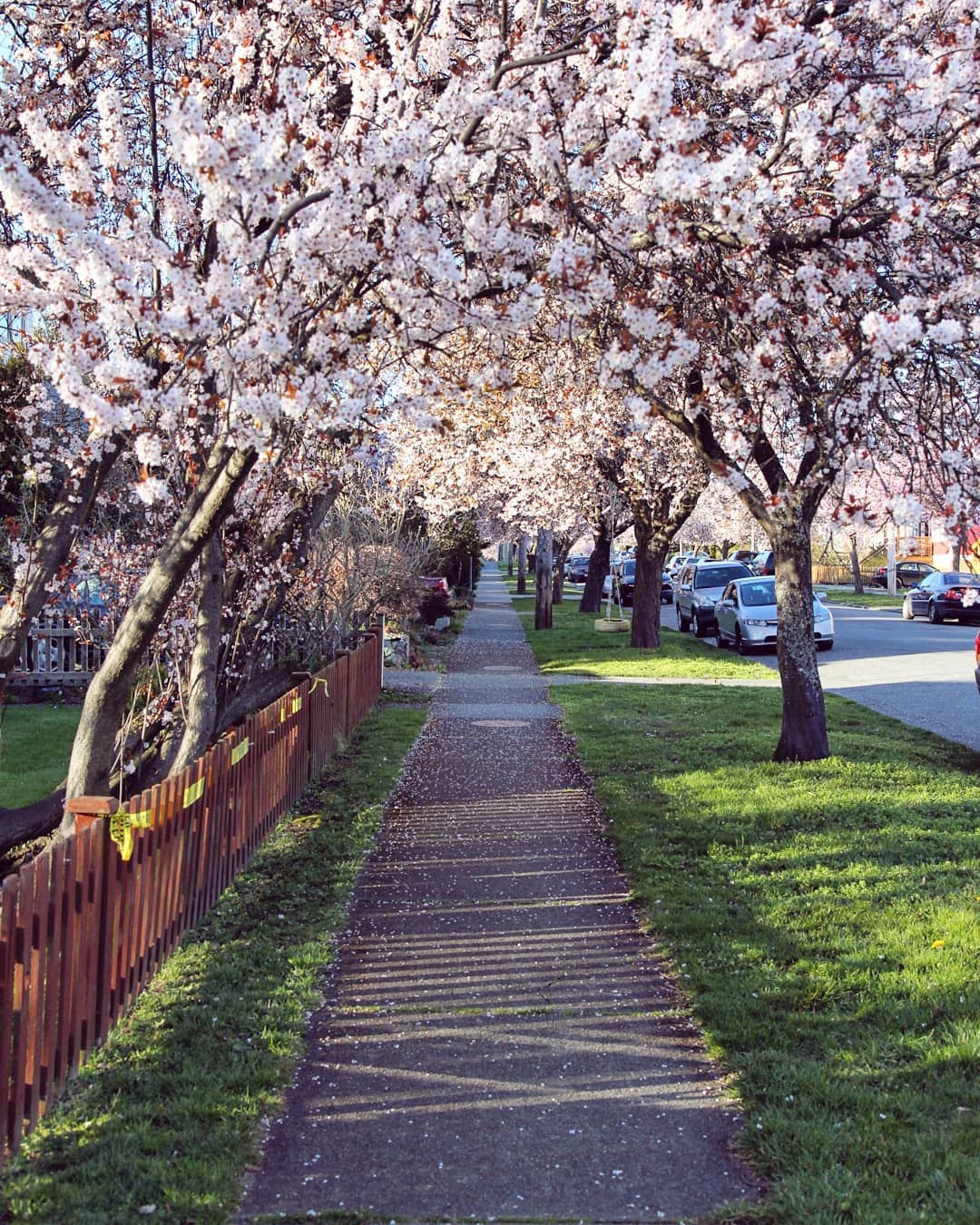 “Get it before it’s gone” 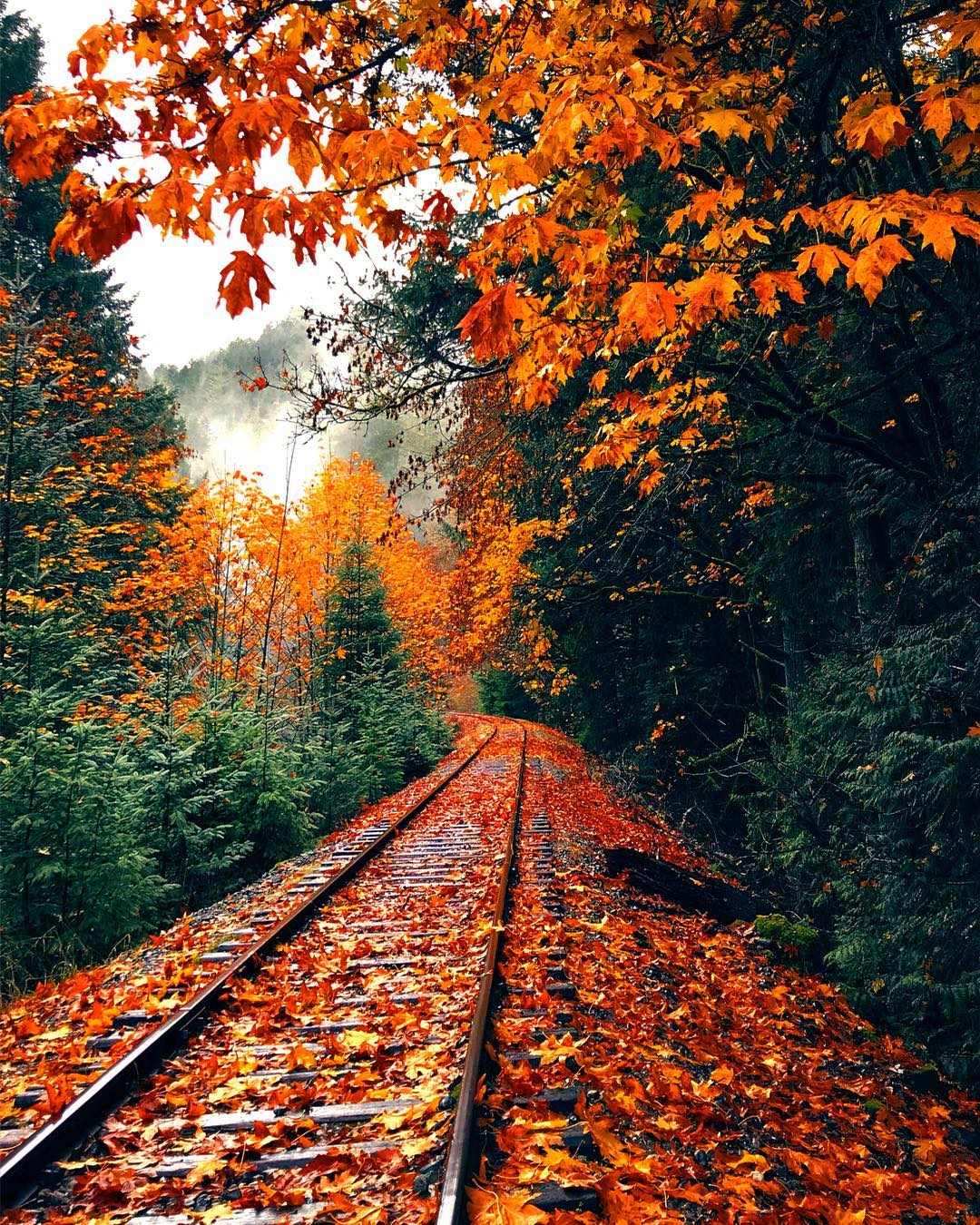 “Away from the city, Point no Point Hidden Resort” 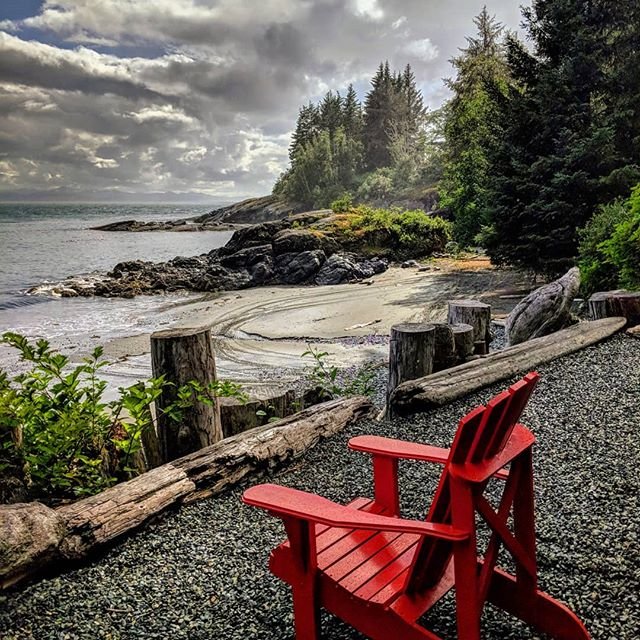 “Mystic Beach putting on quite a show!” 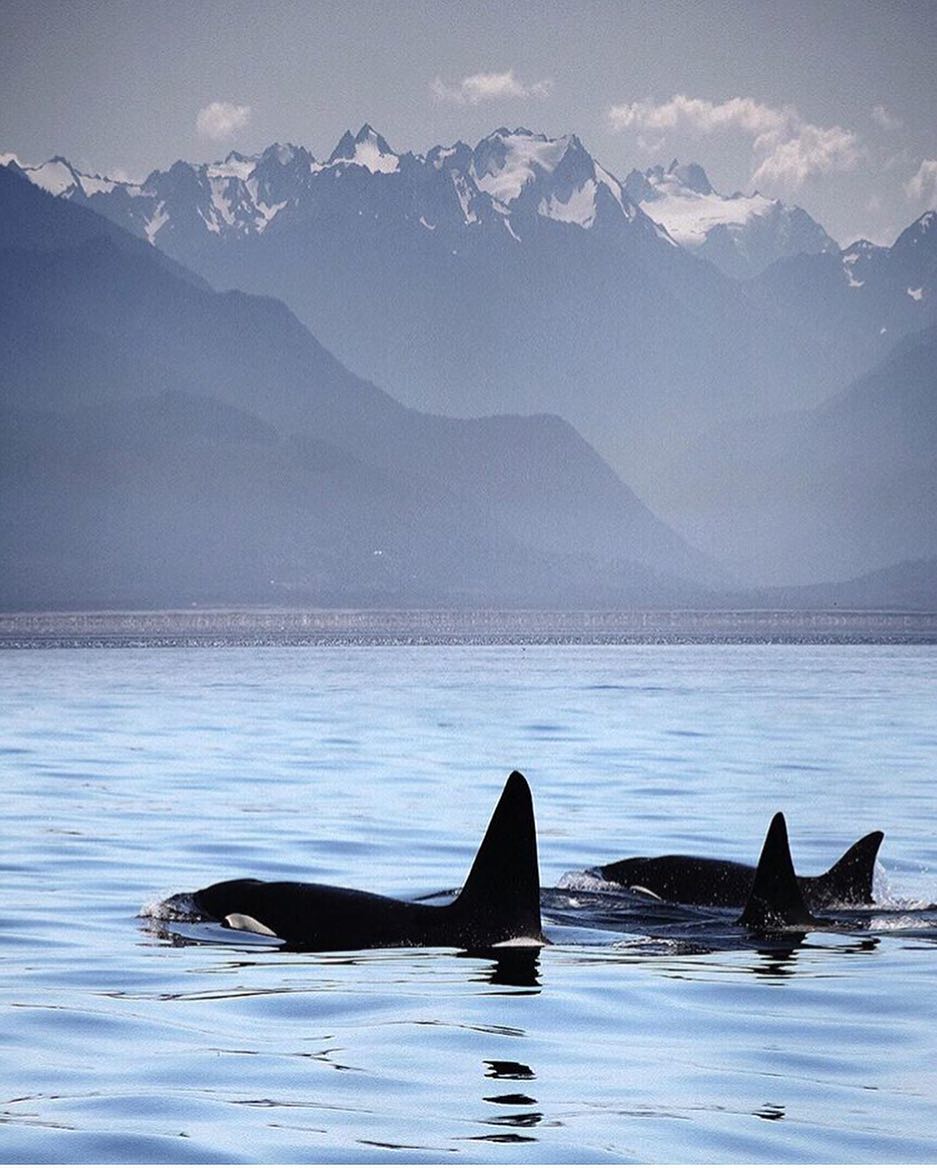 “Just something about this building that makes me always want to come back..” 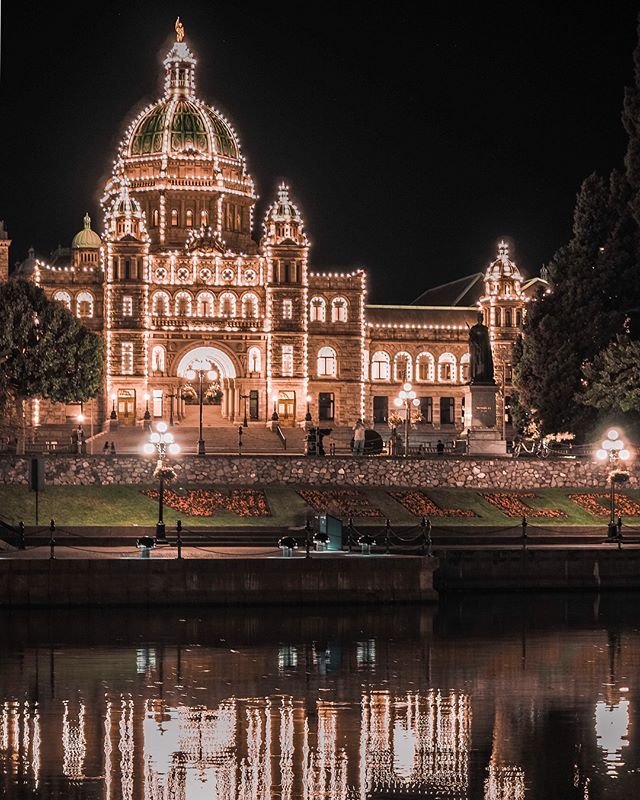 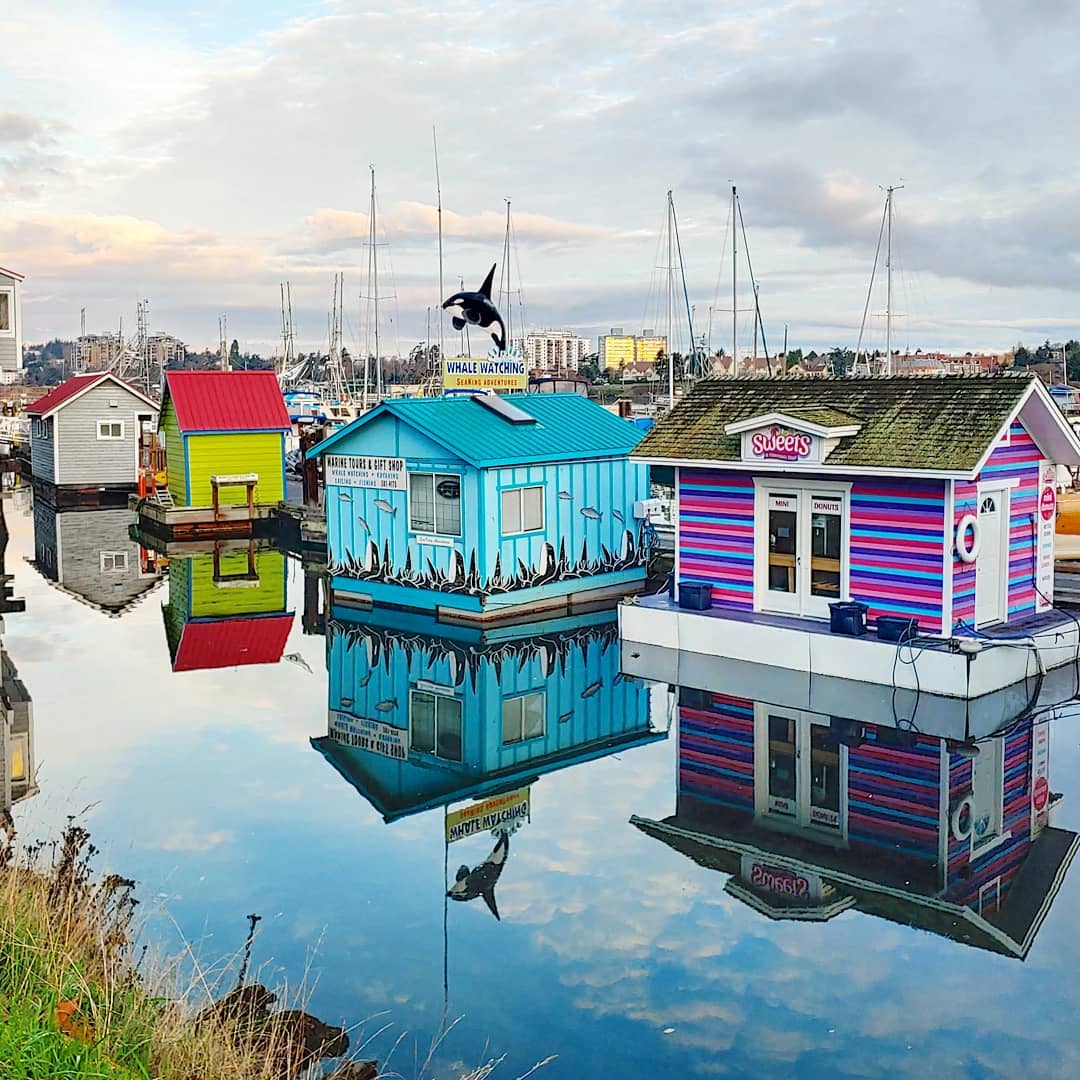 “Spring is in the air” 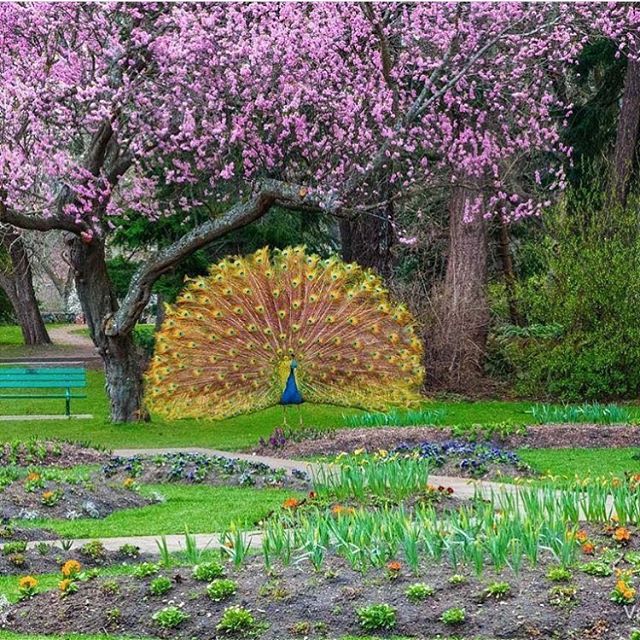 ONCE UPON A TIME, IT SNOWED IN VICTORIA

“Snow is unusual for Victoria in mid-February but we are loving every moment of this surprise. The snow adds a special beauty as if this city could get any more beautiful!” 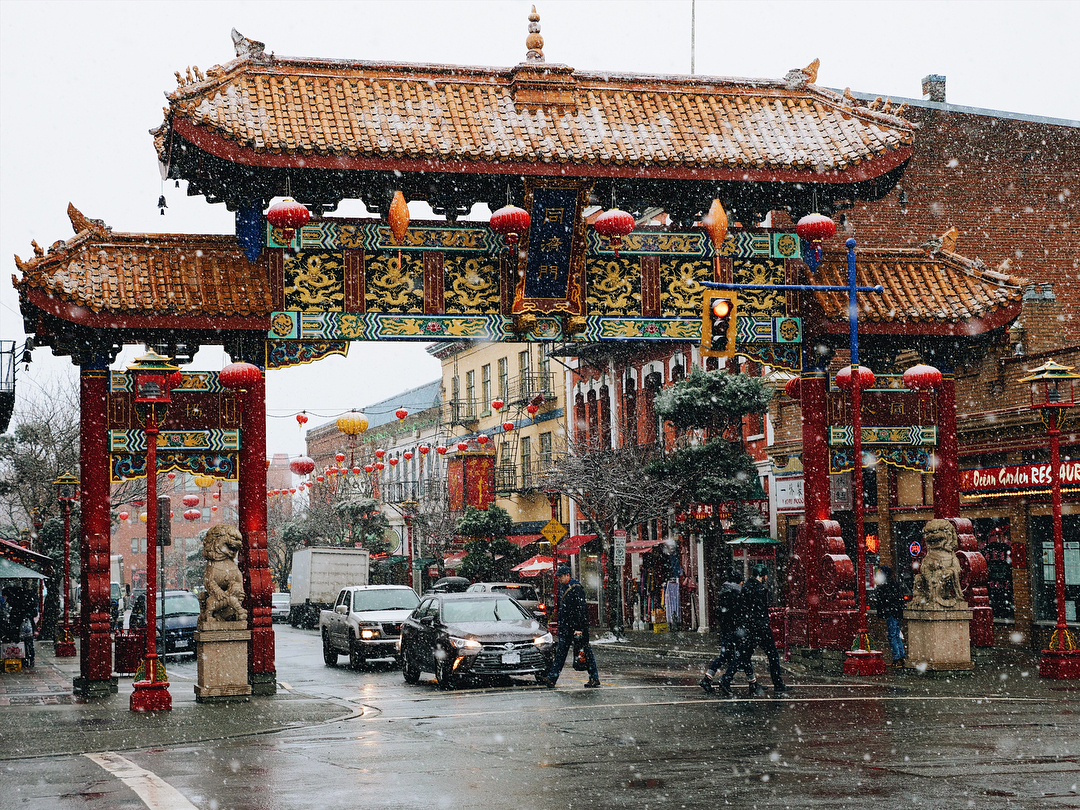 ” What do you most look forward to in Autumn?” 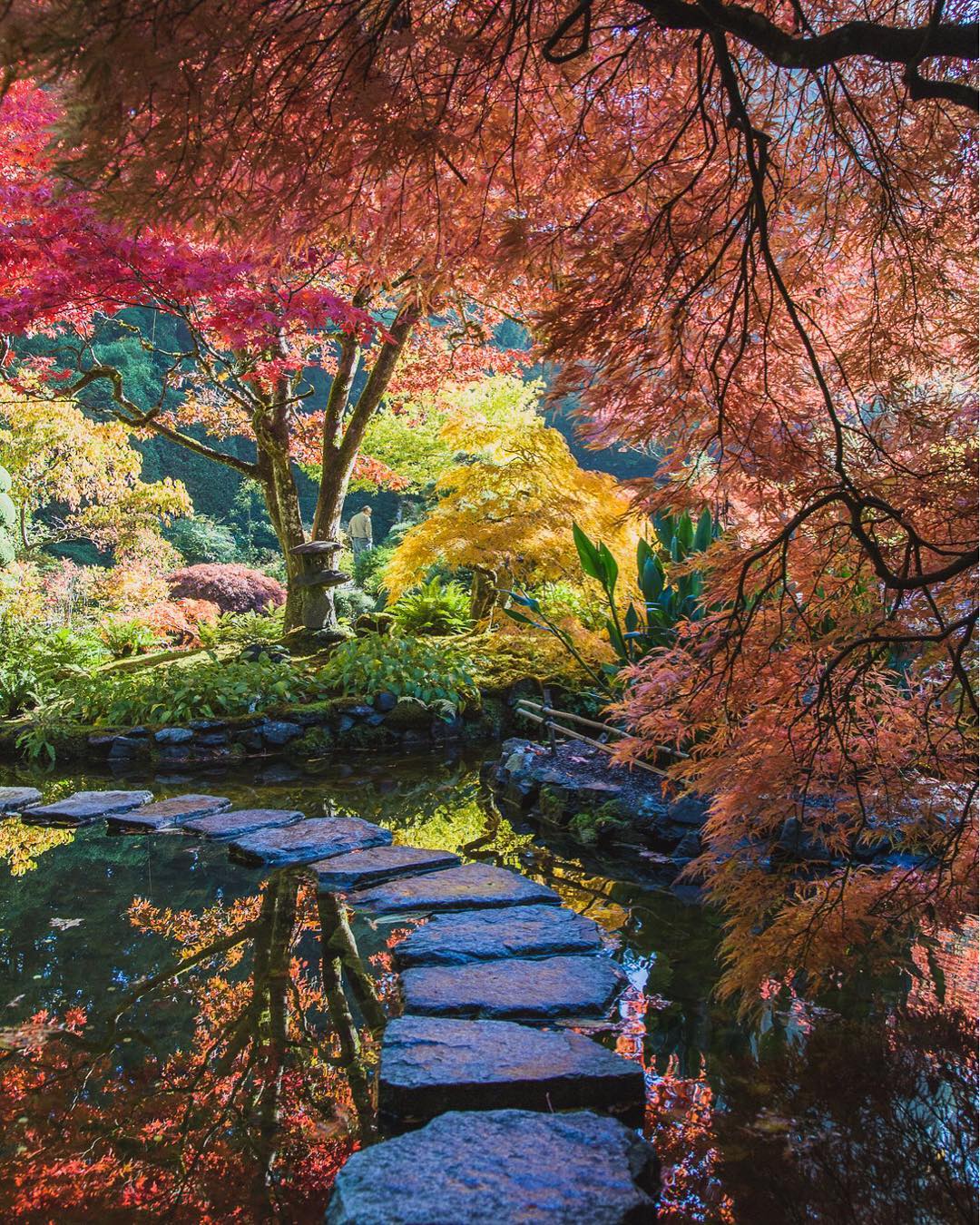 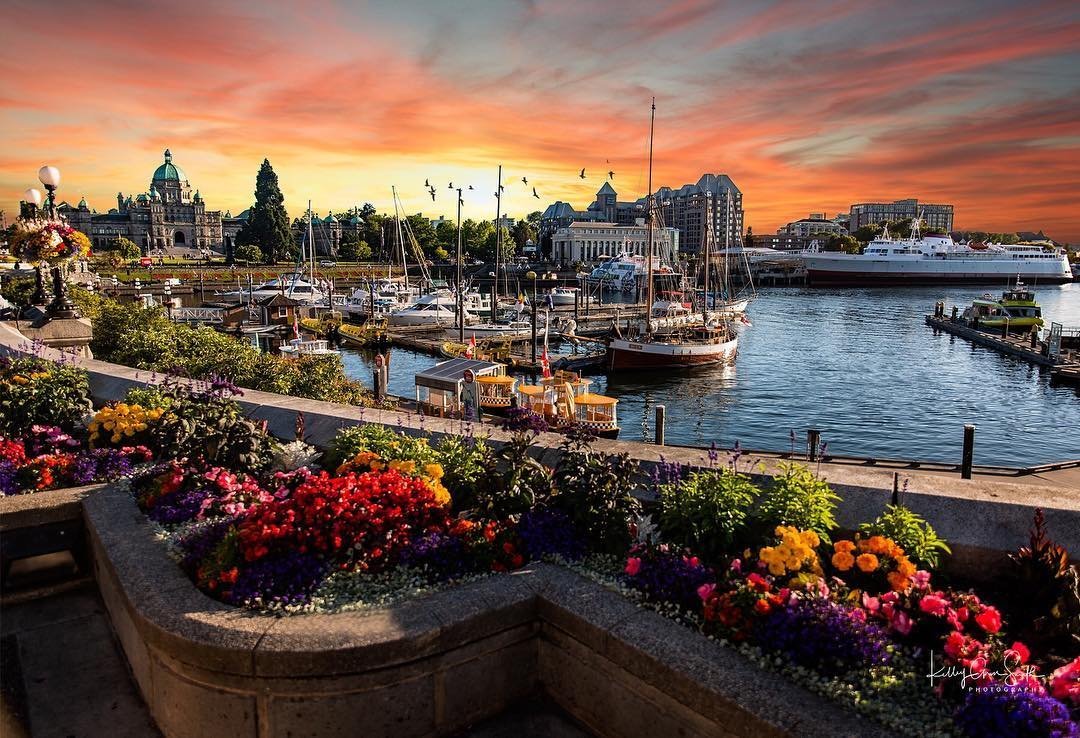 “Beautiful BC put on its best show with these cherry blossoms right before I left.” 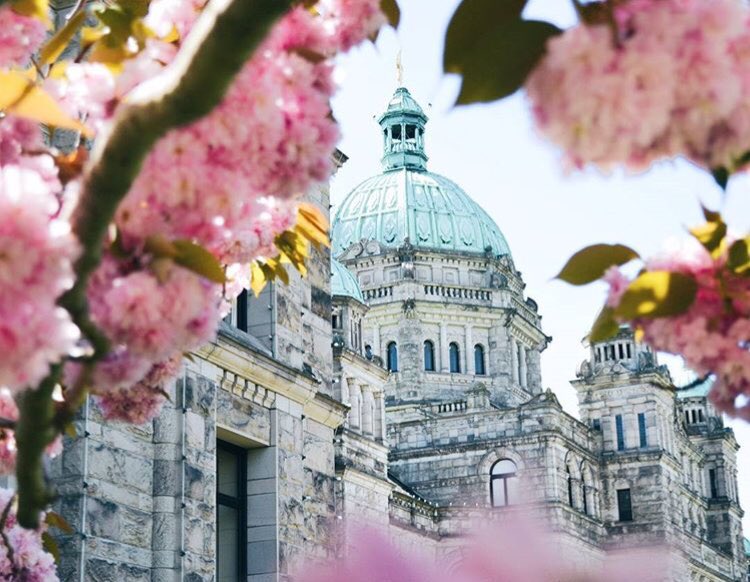 “You take delight, not in a city’s seven or seventy wonders, but in the answer it gives to a question of yours.” -Italo Calvino 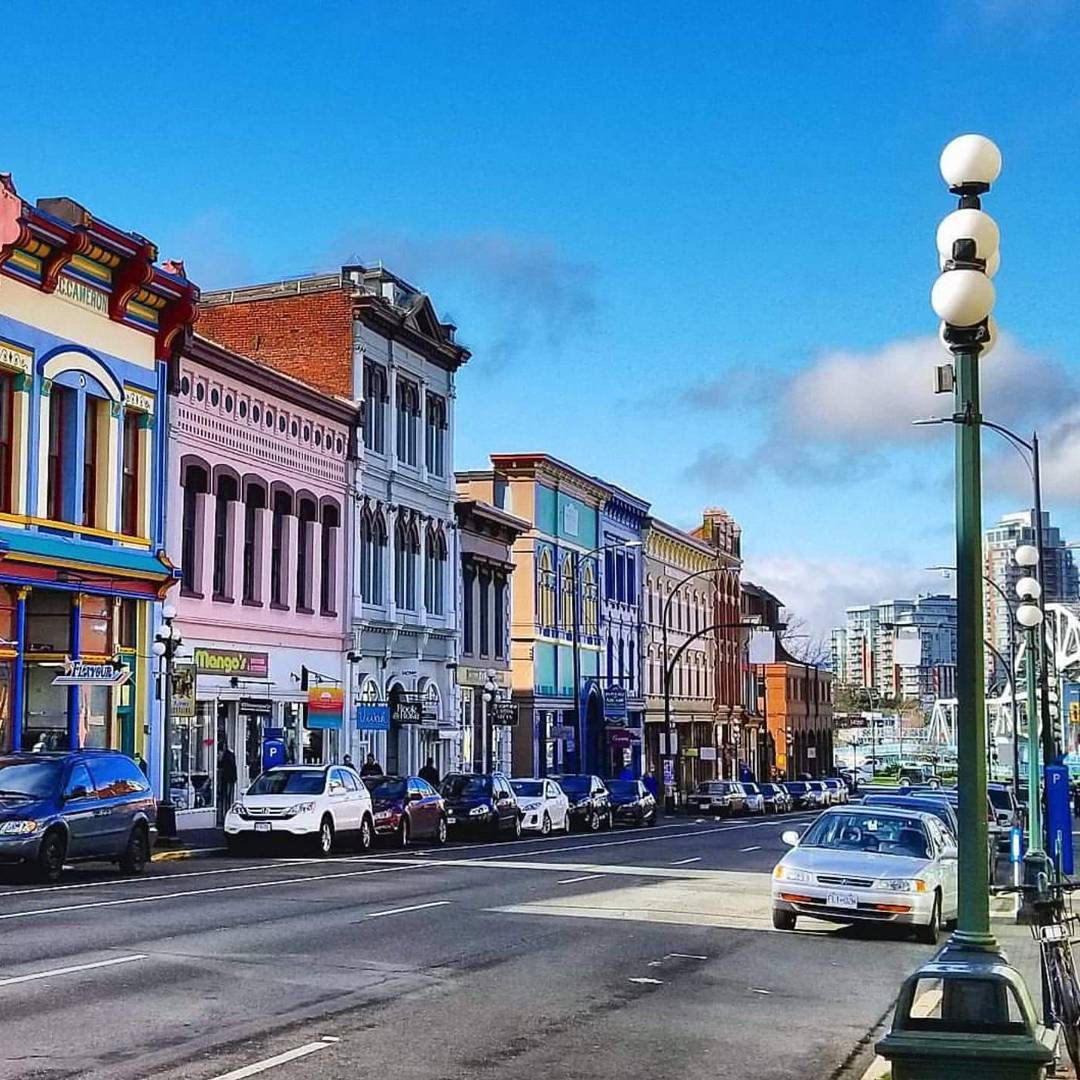 “Yesterday, a wizard entered New York with a case. A case full of magical creatures. Unfortunately, some have escaped.” -Fantastic Beasts and Where to Find Them 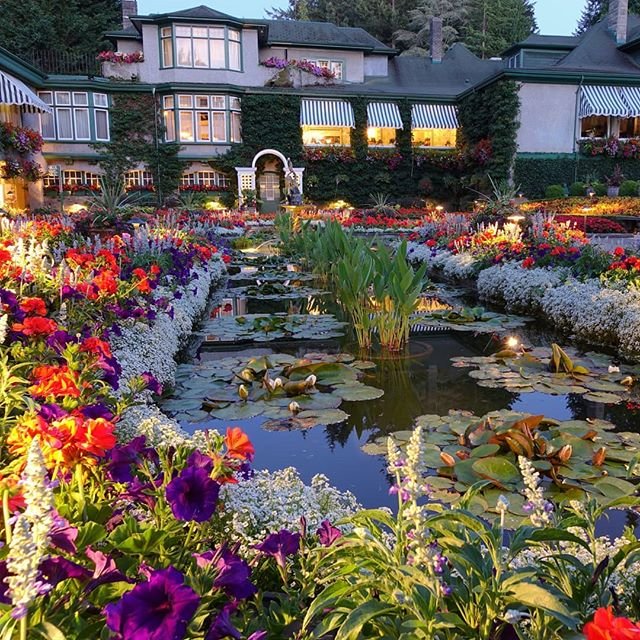 “Who else is excited for Symphony Splash tonight? Just look at these fireworks!” 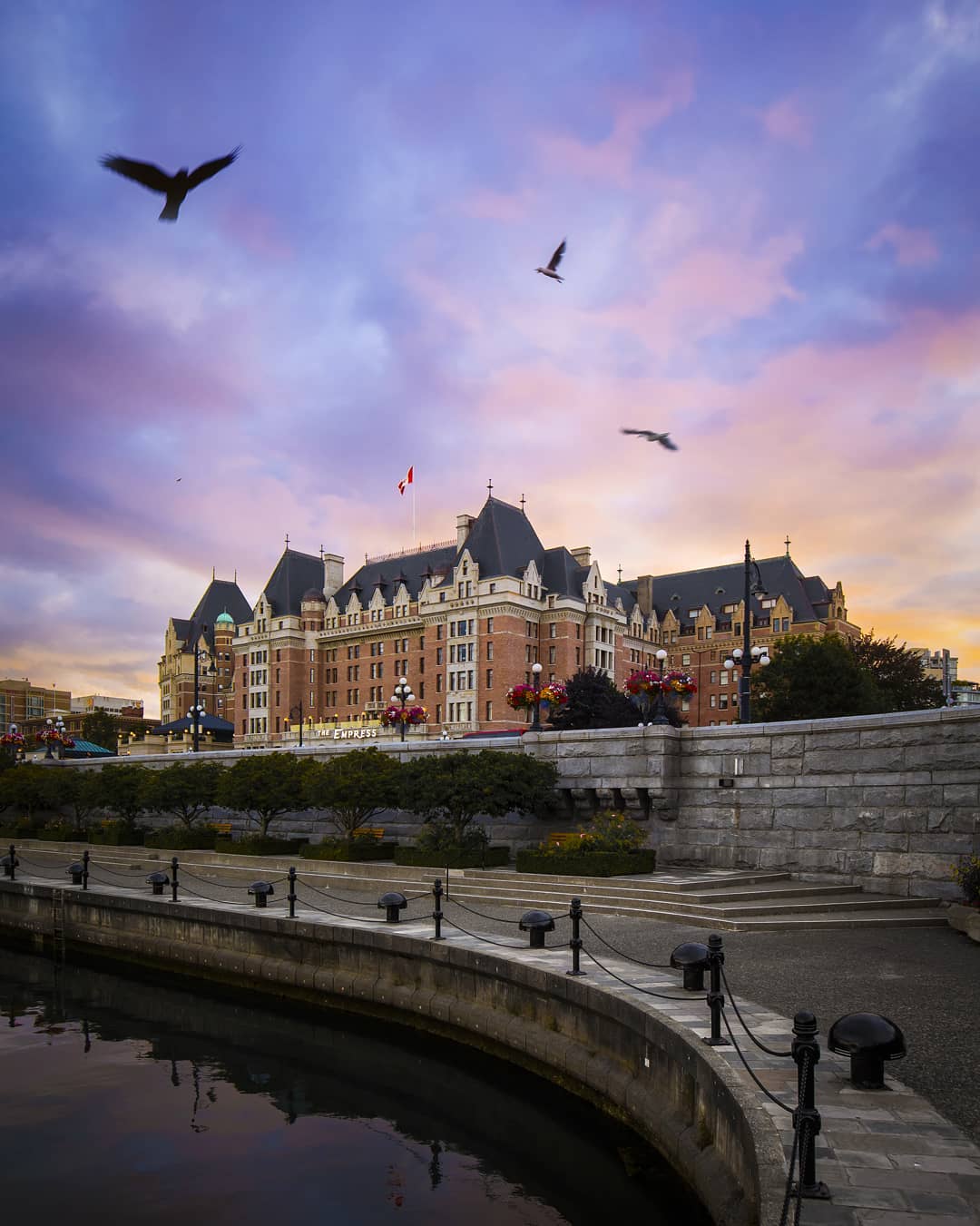 “All good things are wild and free –  I just couldn’t help myself. I know I’ve taken this shot too many times, but the California poppies were just out of this world today! We were lounging in the flowers looking out to sea and were lucky enough to see two separate pods or orcas. They were only a few hundred yards offshore. Today was a great day…” 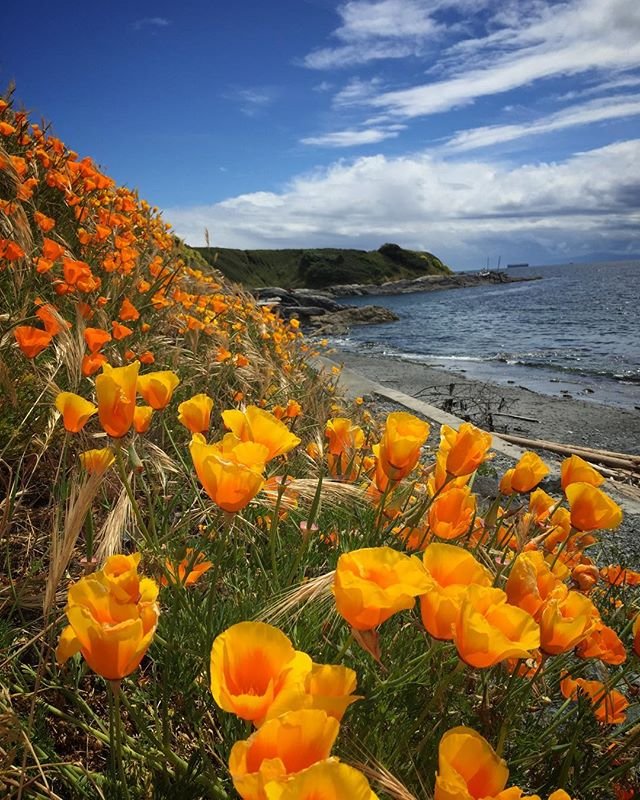 We don’t know about you, but we’ve thoroughly enjoyed this visual journey through 2018. The year isn’t over yet though, so keep tagging #ExploreVictoria and we’ll keep adding more favourites!