A Citizen of Winter Menswear

So it’s winter now. Hard to tell some days, with the clear skies and sun blaring. Layers are still de rigeur while the bracing wind slips in between the warmth and rain to keep us on our toes. Women’s clothing shop windows invite people in to explore plum scarves, olive coats, chestnut boots, faux fur earmuffs, silver puffer scarves and so much more. 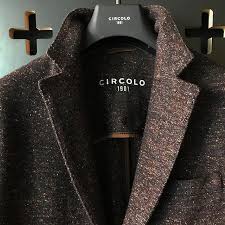 “There’s a shift into tailored with a softer silhouette,” he shares, “soft blazers that you can wear as a blazer or a cardigan, for example.” Men’s winter fashion does not change dramatically year to year, it’s more of an “evolution, not a revolution,” he says, in reference to the extreme changes in women’s fashion from season to season. Colours are “easier to assume,” with navy’s, greys, and merlots. In Spring men tend to replace wardrobe items, in the Fall and Winter, they’re adding. 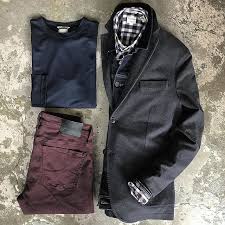 “Guys are getting more engaged in dressing nicely. They want to look well turned-out, but not like they bought the entire outfit off the mannequin.” Patrick describes his demographic more as an ageless psychographic attitude. 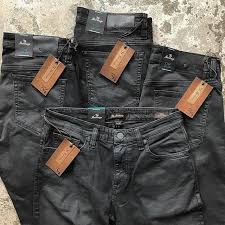 In 2010 Citizen Clothing opened on Estevan in Oak Bay. Patrick moved the shop downtown in 2014. In the previous incarnation, his shop was a community hub. Now downtown, business is more year-round, with much traffic from locals and visitors of all ages. He still welcomes a good chat.

“Because downtown Victoria’s not saturated with megastores, the independent and spirit of independent boutiques has the room to flourish.” Other fantastic menswear shops downtown include Outlooks for Men, Still Life, DG Bremner & Co, oxford and Four Horsemen. Patrick notes “There is cross-pollination in the menswear dialogue and a bit of competition. It’s a good community and we all have our own lanes, for the most part.”

Last year, Patrick launched Citizen Goods with shoes and sweatshirts. Late November 2018, he will be adding knitwear, scarves and sweaters. 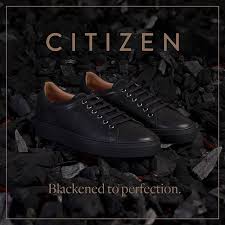 Final thoughts from Patrick? ”I’ve lived here all my life. People are rediscovering downtown Victoria. There’s more energy now. I love this city and the people.”