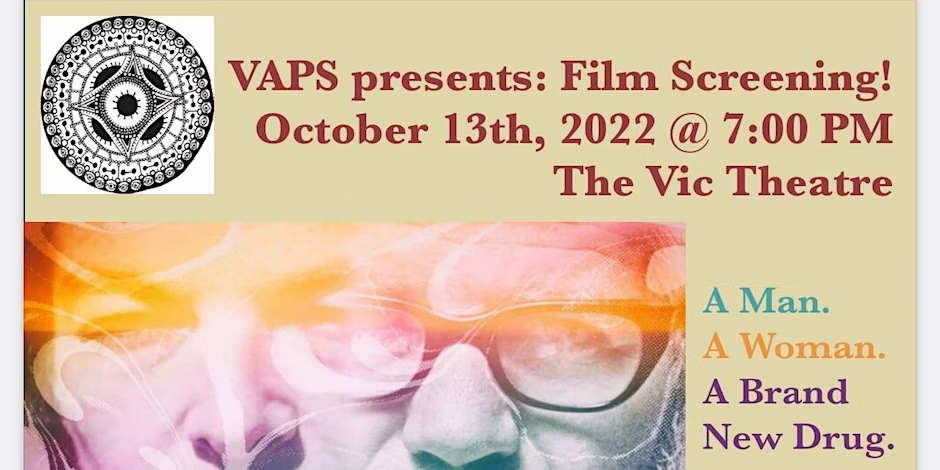 If it weren’t for the hypocrisy of drug prohibition, everyone would know these names: Sasha Shulgin (1925 – 2014) was a chemist who discovered nearly 200 psychedelic substances. His wife and co-author, Ann Shulgin (1931 – 2022), was a lay therapist and a pioneer in the field of psychedelic psychotherapy. They lived near Berkeley, California, on a few acres known as ‘the Shulgin farm.’

Right around the time that Sasha died, ‘Scientific American’ called for further inquiries into psychedelic drugs. It also criticized American drug regulators for limiting access to LSD (Lysergic acid diethylamide), ecstasy (MDMA), and psilocybin. A few months later, ‘Science’ described how scientists were rediscovering psychedelics – both as objects of basic research and as therapeutic applications. The basic thrust was that “more and more researchers are turning back to psychedelics” to treat depression, obsessive-compulsive disorder, various addictions, and other categories of mental illness.

Now, a plan to legalize psychedelic drugs is taking hold around the world. With the psychedelic industry booming, investors, bankers, lawyers, scientists, marketers, and ambitious entrepreneurs are joining in the legalization effort. They’re calling it the biggest advancement in mental health since Prozac. Many have christened this moment a ’psychedelic renaissance.’

In addition to healing the sick, psychedelics may contribute to what has been called “the betterment of well people.” By telling the story of this extraordinary couple, this film is an exploration of that potential.