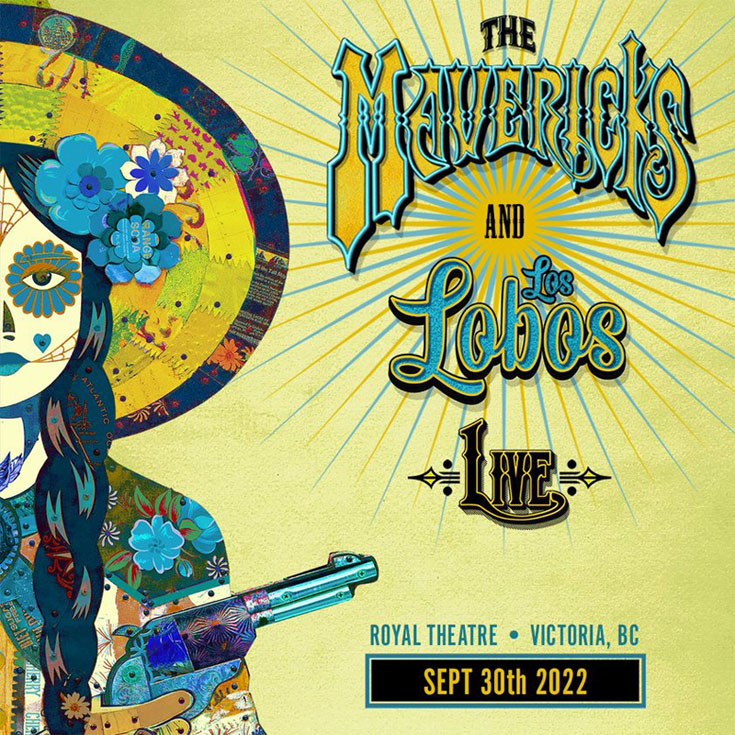 The Mavericks were founded more than 25 years ago by Malo and Deakin as a standout alternative band in a Miami rock scene dominated by hair metal and punk. Improbably, they were noticed by super-producer Tony Brown in Nashville, and when they got signed to innovative MCA Records, they upended expectations in country music. Their blend of Cuban grooves and Bakersfield-inspired twang netted them several CMA and ACM Awards plus a Grammy in 1995. They charted numerous singles and albums while earning accolades as one of the finest live bands in the business. There was some time off and re-jiggering of personnel, but they came back strong with 2013’s In Time and 2015’s Mono, albums that provided abundant material for a refreshed and unmatched stage show.

“We’ve traveled a lot in the last four years. And we’ve come back from a hiatus of nine years to find a brand new purpose — not just to go out and play for tickets and do the oldies,” says Eddie Perez. “Not many bands get to come back from that long to have another moment like this. So I believe it to be quite special.”