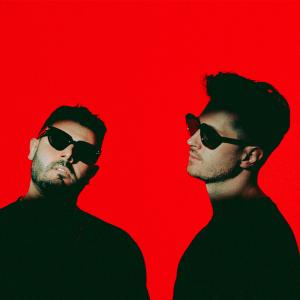 With a rousing blues-rock approach that touches on both classic rock and sleek modern alt-rock, Canadian guitar and drums duo the Blue Stones cut their teeth around their native Ontario in the early 2010s before finding a wider audience with 2016’s gritty Black Holes album. Thanks to a handful of high-profile placements, including ESPN’s Monday Night Football, their song, “Rolling with the Punches,” found legs and eventually netted them a deal with industry giant, Entertainment One , who reissued Black Holes in 2018. The duo boosted their studio technique for their next full-length album, 2021’s Hidden Gems.