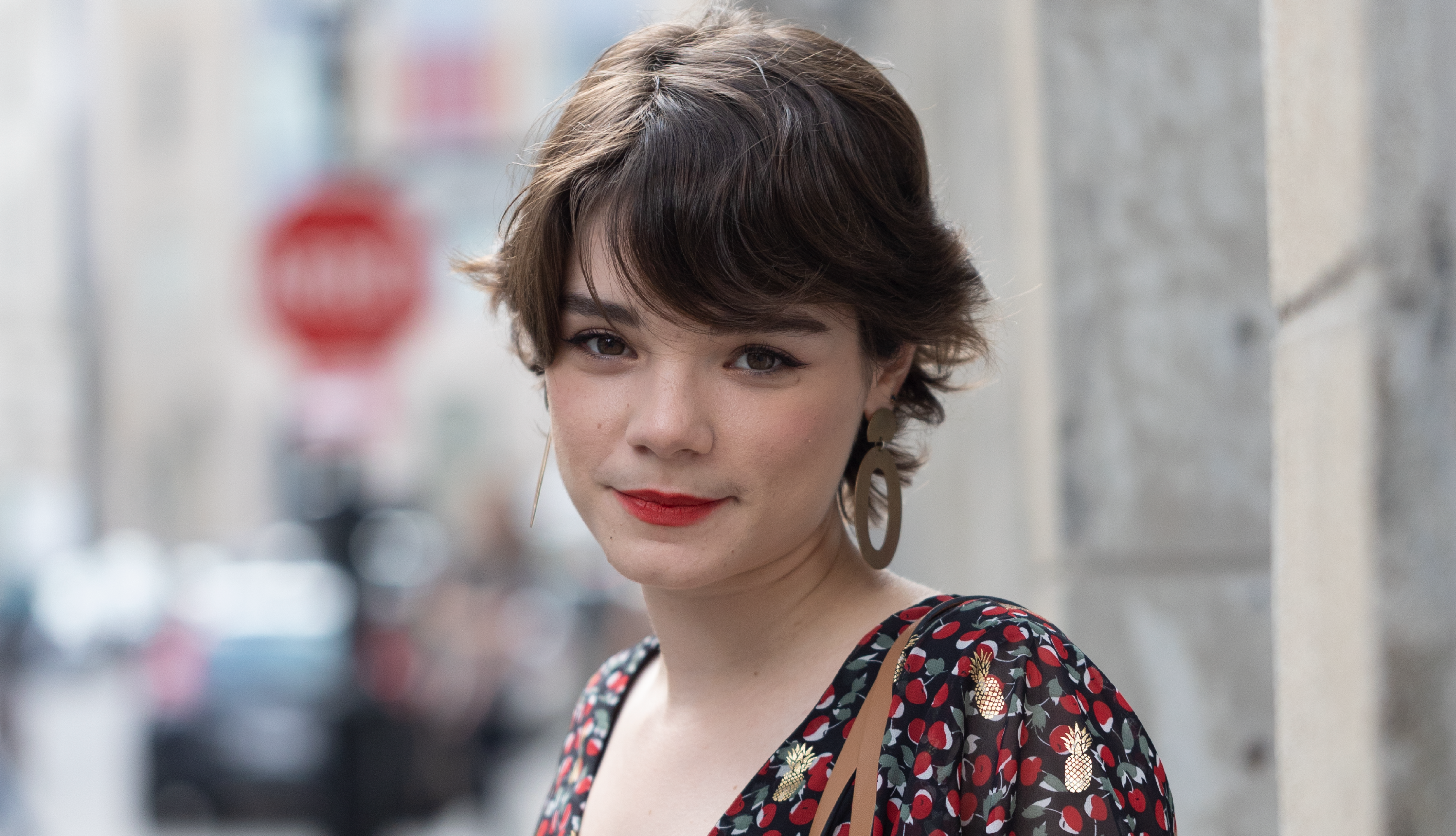 Toronto-based French/American jazz singer Laura Anglade is making a name for herself on the Canadian jazz scene and beyond. Anglade’s singing is reminiscent of many of the great vocal stylists of the 20th century: Carmen McRae, Sarah Vaughan, Nancy Wilson, Anita O’Day, Shirley Horn, and Blossom Dearie. She has made several appearances on the New York, Toronto, Québec City and Montreal scenes and has performed at the Festival International de Jazz de Montréal over the past three years. Her debut album I’ve Got Just About Everything, which came out in June 2019 on Justin Time Records, has been met with praise by critics and fans alike, and her new second duo record will be released in May 2022. Miles Black piano