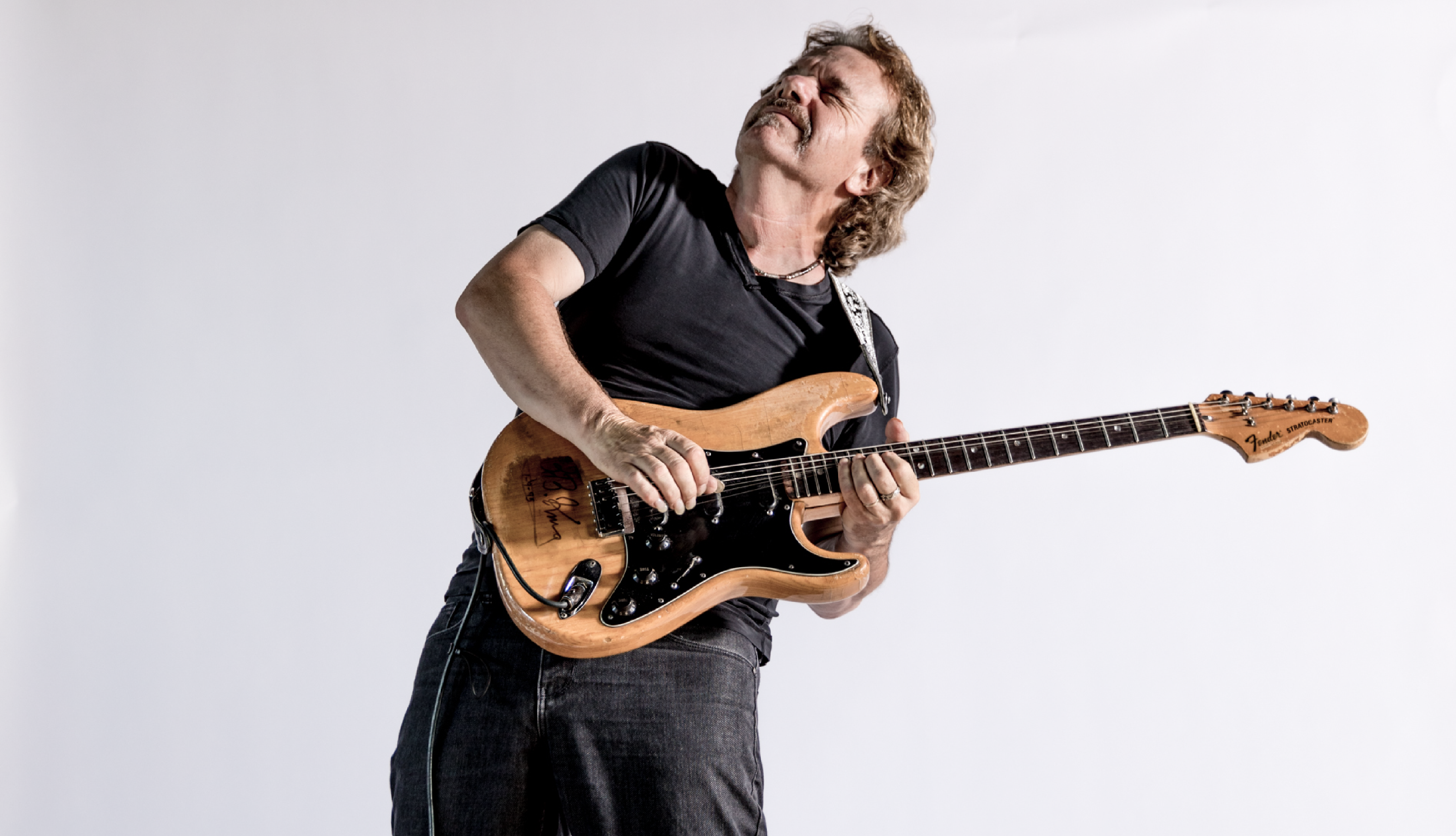 “Stunning fretwork, fine songwriting and soulful vocals, on tunes that range from bluesy ballads to funk workouts to stomping rockers.” – The Georgia Straight
Jack Semple writes and performs “Modern Blues” without forgetting where he came from. He is an epic guitarist and a soulful singer, and his music is like Stevie Ray Vaughn meets James Brown meets Robben Ford. This Juno award-winner and two-time Western Canadian Music award-winner began his musical career performing in his hometown of Regina before becoming lead guitarist in the funk and rhythm blues band, The Lincolns, in the late 1980s. After deciding to pursue a solo career, Semple continued to perform as a solo artist and with the Jack Semple Band, much to the delight of audiences across North America, and now brings his band to Victoria to showcase his 2018 album, Can’t Stop This Love.