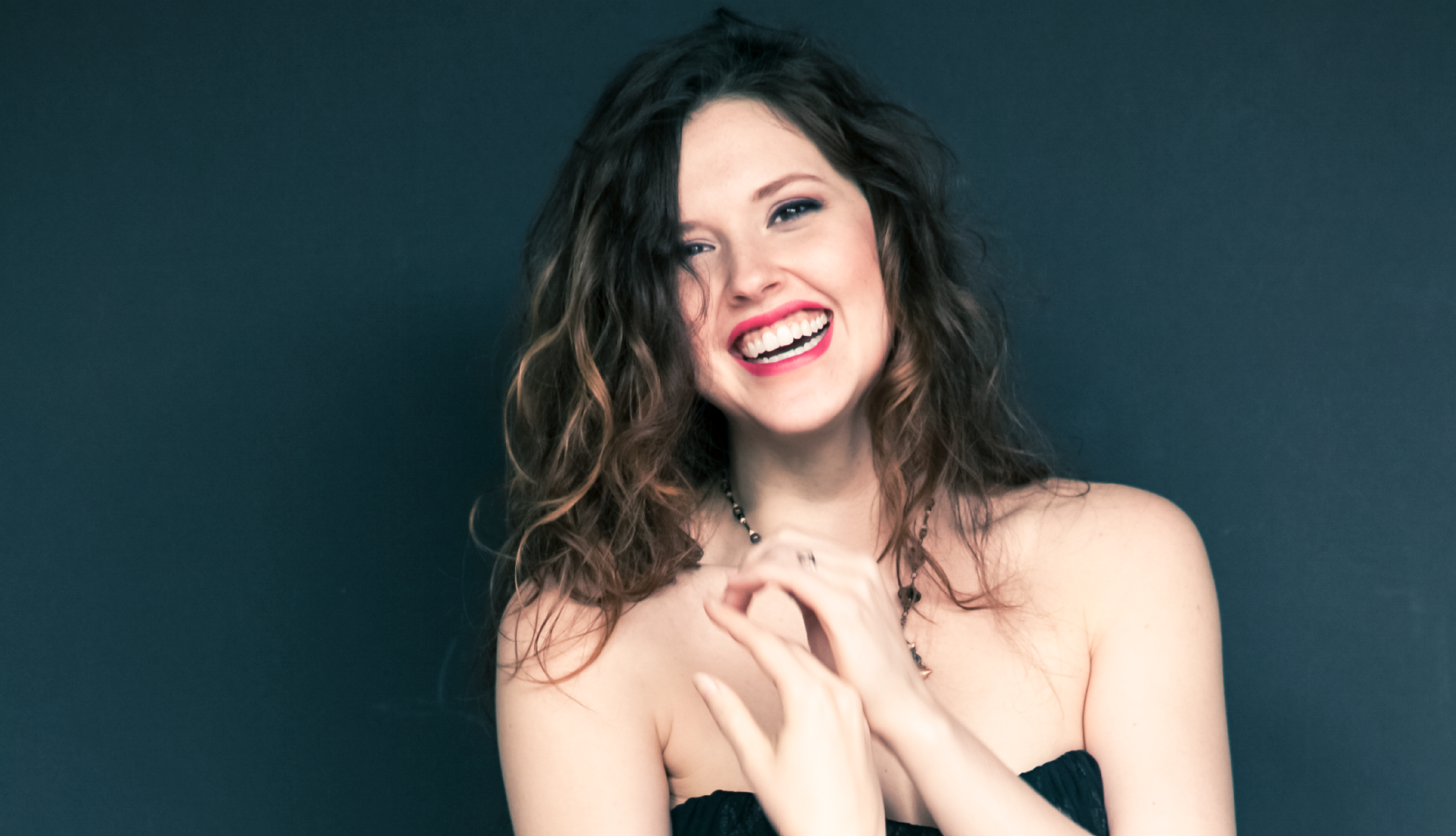 “Old school becoming new cool in the hands of a gifted artist is a beautiful thing.” – Critical Jazz
Justin Time recording artist and singer/songwriter Halie Loren blends jazz, pop, vibrant vocals, and authentic lyrics to create her own unique fusion of sound. Hailing from Eugene, Oregon, Loren’s successive albums have garnered awards, Billboard recognition, and an international following that has sent her touring around the globe. Her sublime talents as a vocalist are attested to as she transcends cultural borders, having reached #1 on the Billboard Japan Top 20 Jazz Albums chart and Canada iTunes chart with her 2013 release, Simply Love. With a decade-plus career represented by nine outstanding albums, Loren released her latest, From the Wild Sky, in 2018 as her sixth album with Justin Time Records. As her first collection of original songs since her debut album, 2006’s Full Circle, the new record represents a maturation that is also a return to the deepest roots of her creativity. For this TD JazzFest performance, she will be accompanied by colleague Justin Time recording artist Taurey Butler piano.