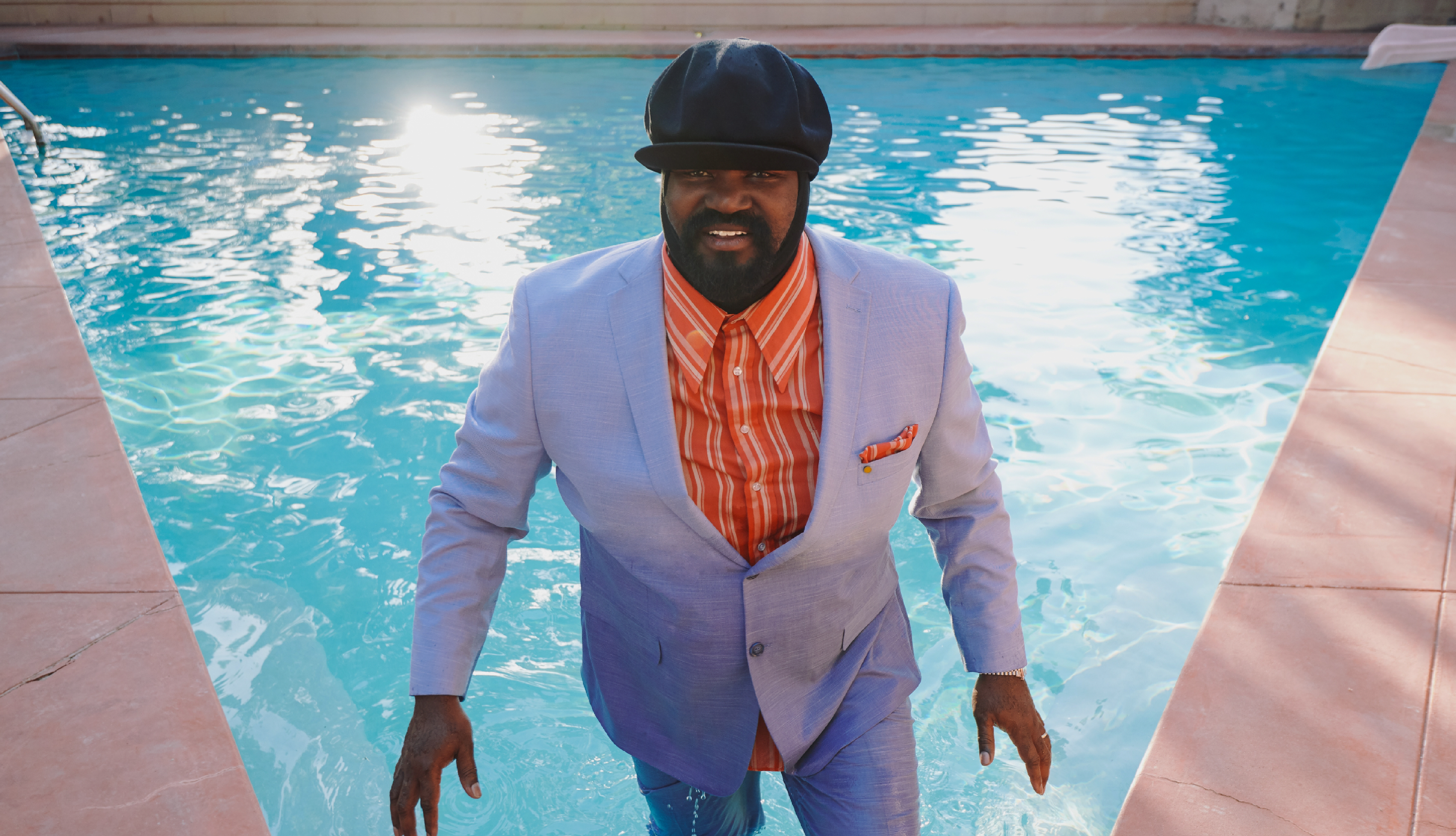 “He possesses a soulful, R&B-meets-jazz voice, yet there is an everyman aura about him.” – Times
Gregory Porter has achieved international recognition with his two Grammy Award winning records for “Best Jazz Vocal Album”, Liquid Spirit in 2014 and Take Me To The Alley in 2017. Liquid Spirit took Porter from being the biggest name on the jazz scene to being one of the most sought-after singers around today. 2018 was yet another landmark year for Porter after his 2017 album, Nat King Cole & Me, hit number three on the Official UK Album Chart and received a 2019 Grammy nomination. All Rise, his 2020 sixth studio album and also Grammy-nominated, marks a return to Porter’s beloved original songwriting — heart-on-sleeve lyrics imbued with everyday philosophy and real-life detail, set to a stirring mix of jazz, soul, blues, and gospel. Now with his new album Still Rising, released in November 2021, Porter once again cuts through the noise of genres and the mess of life to reach audiences everywhere, and will bring the heart and soul to TD Victoria International JazzFest in 2022.