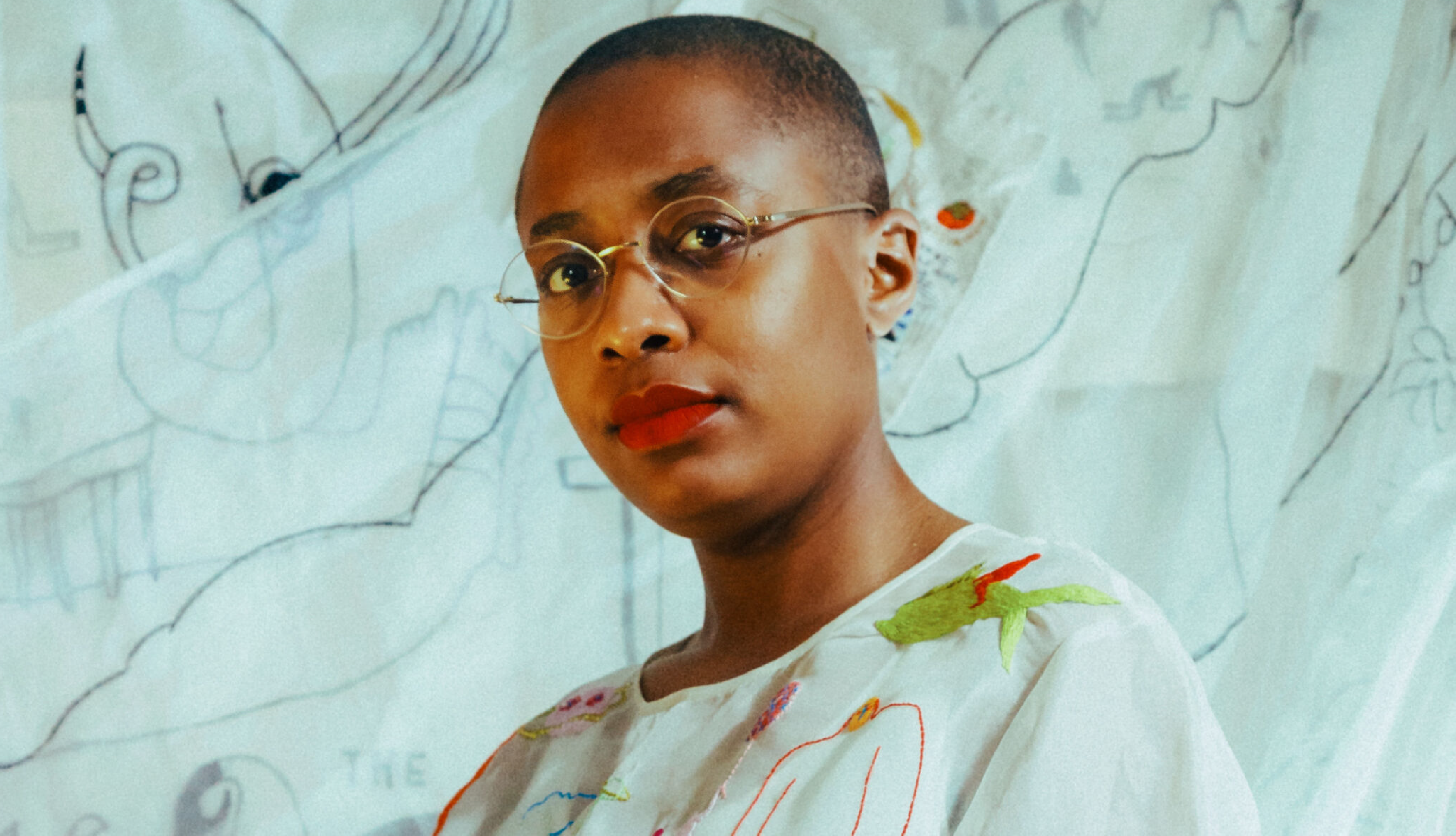 “Cécile McLorin Salvant sings, composes, creates visual art and can generally be relied upon to do the unexpected. — BBC Music Magazine
Composer/singer Cécile McLorin Salvant has developed a passion for connecting vaudeville, blues, folk traditions from around the world, theater, jazz, and baroque music. Winner of the Thelonious Monk competition in 2010, she has won three Grammy Awards for Best Jazz Vocal Album: The Window (2019), Dreams and Daggers (2018), and For One To Love (2016). Her brand new 2022 album, Ghost Song, is a breathtaking, fully realized conceptual work, and she will showcase these new songs and more at TD JazzFest 2022.