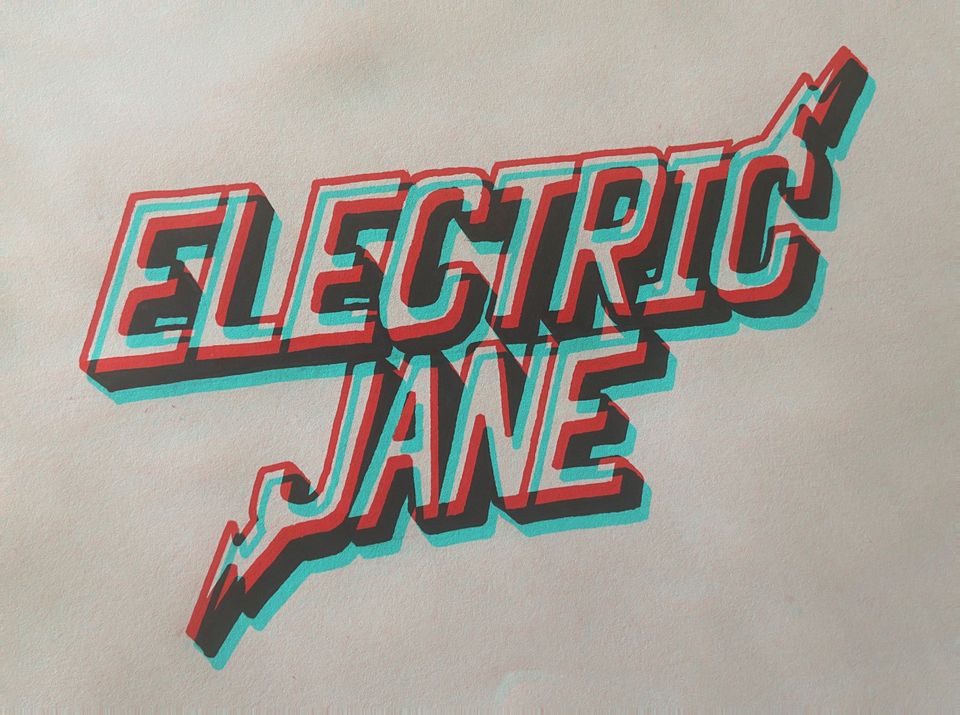 Summer Sessions is a celebration of the talented local music scene in Victoria! From June to August, we will be featuring local musicians every week alongside a beer on special. Come on down to our Taproom, enjoy some beer, and experience the sounds of the island!
August 12th – Electric Jane
Set Time 6pm-7pm
Meet the Band:
Jake Heckley – Guitar
He’s 5’10 but he’ll tell you he’s 6’0 and he spits rhymes like he’s the 4th member of the Beastie Boys.
Nick West – Drums + Vocals
Big fan of Led Zeppelin but he’ll shake his ass to ABBA… whether people are watching or not.
Ben Andrews – Bass
He’s our Brendan Fraser lookalike but he’s been known to bust a move like Flea.