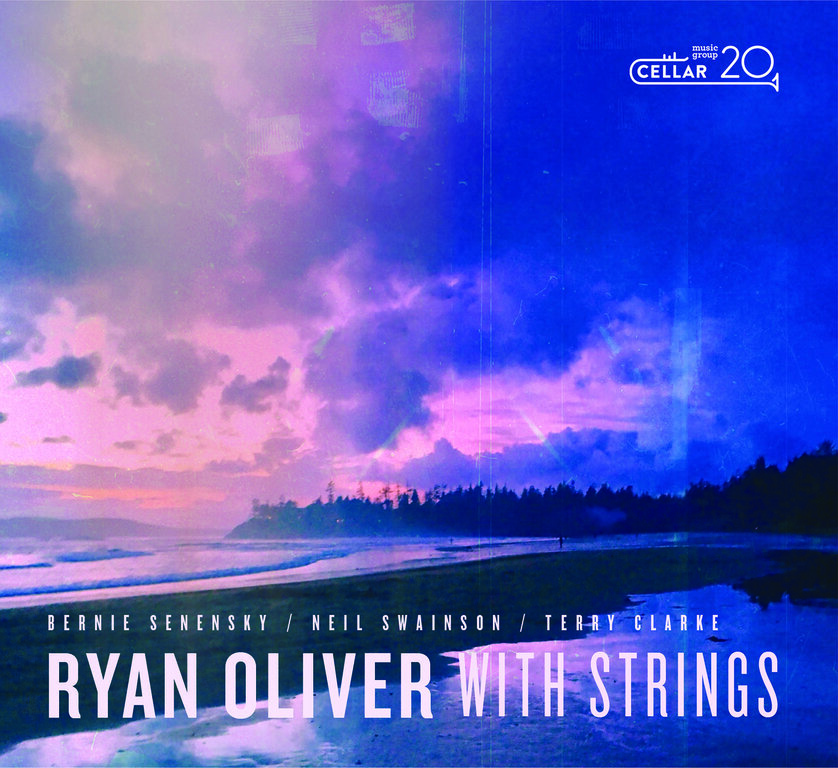 Tough toned, Juno-nominated saxophonist Ryan Oliver honed his craft living on Canada’s west coast, and in Amsterdam, Toronto and New York and has performed throughout the world with his own groups as well as touring with The Shuffle Demons for the last 15 years. Ryan Oliver is performing a very special show for you featuring the Emily Carr String Quartet right here at Hermann’s Jazz Club.
The Emily Carr String Quartet has quickly established itself as one of BC’s finest music ensembles. Formed in 2006 by members of the Victoria Symphony and the Aventa Ensemble of Victoria BC, the Emily Carr String Quartet has performed in Canada, the USA and Europe. They have participated in residencies at Stanford University and the Banff Centre and have collaborated with artists such as: the Lafayette string quartet, Marion Newman, Jamie Parker, Lorraine Min, Arthur Rowe, the Alcan Quartet and the Tin Alley Quartet. They have performed for: “ISCM’s 2017 World Music Days”, “Music in the Morning” and “Music on Main” concert series in Vancouver, the Ankara Music Festival, Hornby Festival, Victoria Summer Music Festival and the IAMA Canadian Music Showcase in Montreal. The ECSQ has been featured on CBC radio’s “North by Northwest” and their CD “Hidden Treasure” was nominated for the 2012 classical recording of the year at the Western Canadian Music Awards.
“Oliver’s improvisations have the formal character that defines many of his compositions. A muscular jazz improviser, Oliver always stays on point.” -CODA Magazine.
“Canadian jazz is in good hands with players like Ryan Oliver.” – Pat Labarbera