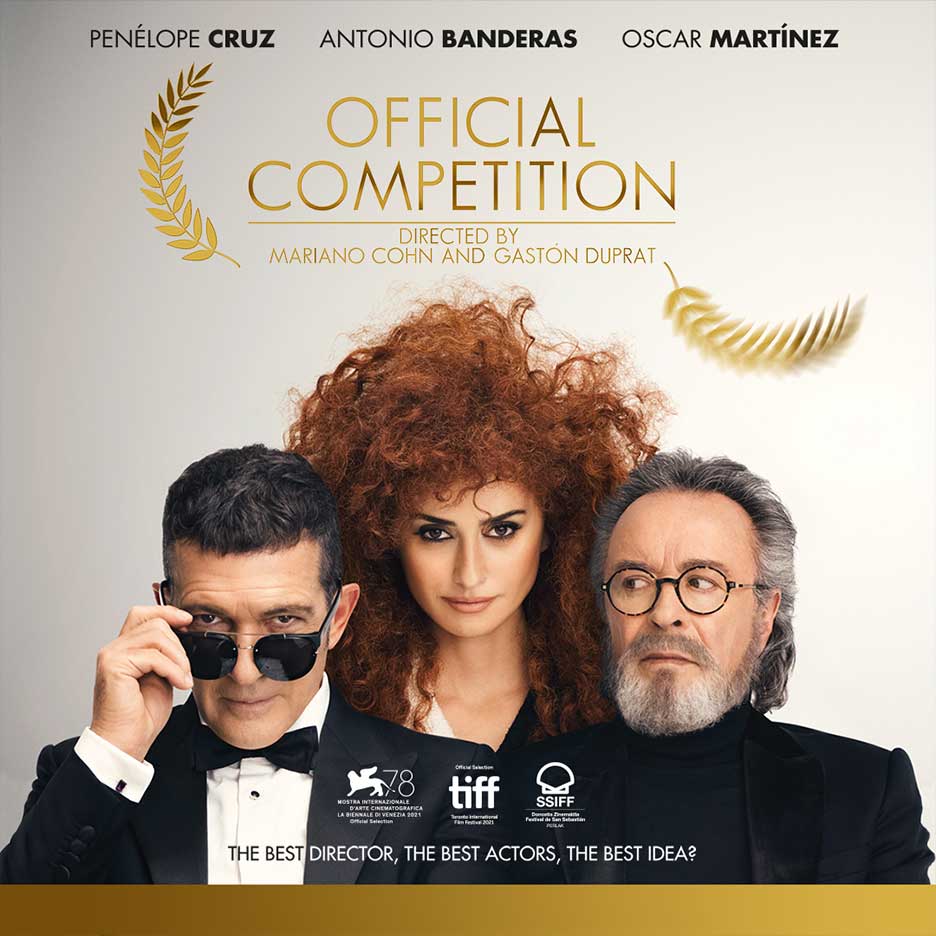 A billionaire businessman in search of fame and social prestige decides to make a unique, groundbreaking film. To achieve this goal, he hires the best of the best: A stellar team consisting of famous filmmaker Lola Cuevas and two well-known actors who boast not only an enormous talent, but also an even bigger ego: Hollywood star Félix Rivero and aging theater thespian Iván Torres. They’re both legends, but not exactly the best of friends. Through a series of increasingly hilarious tests set by Lola, Félix and Iván must confront not only each other, but also their own legacies.