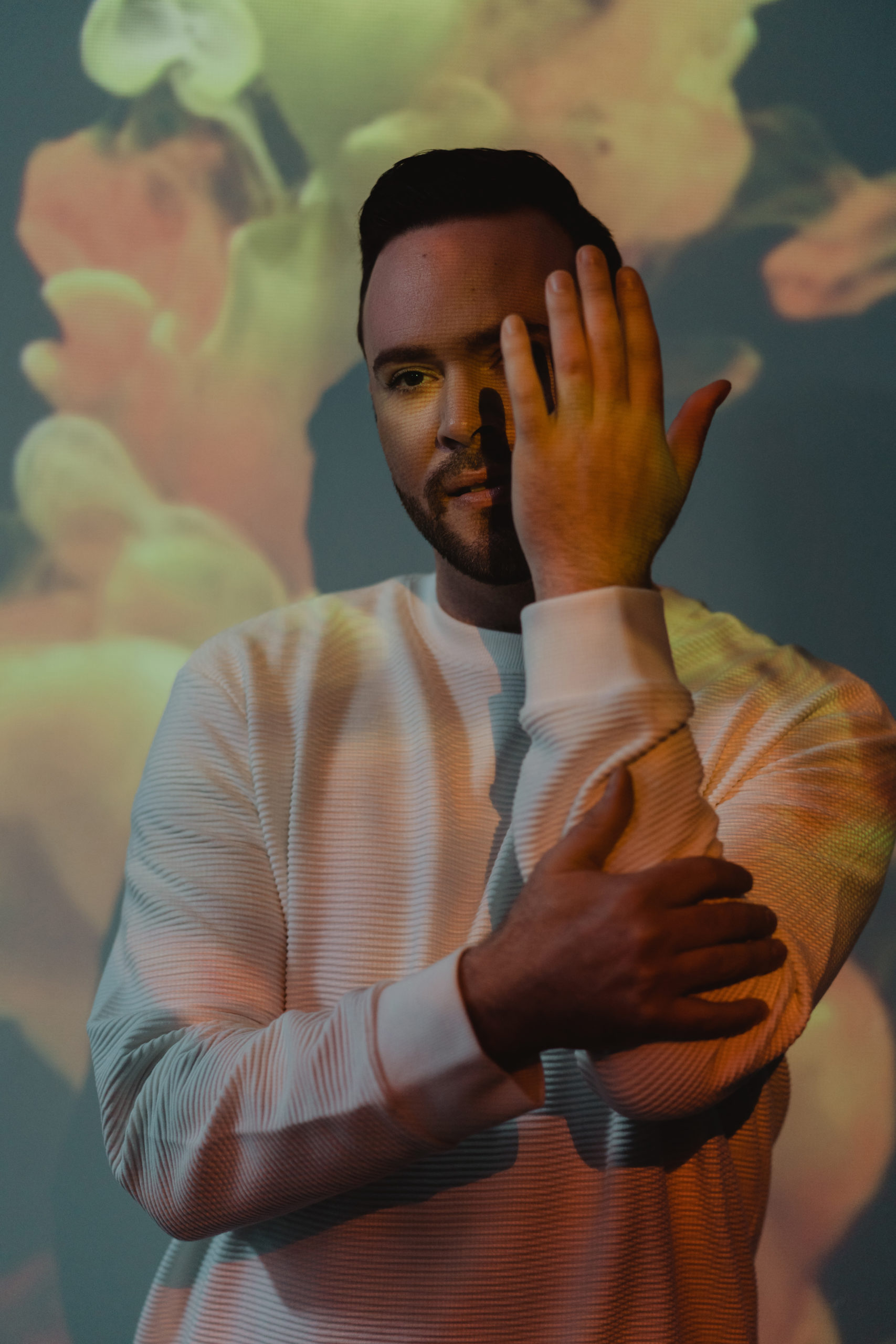 MATT STERN is an award-winning Canadian singer/songwriter who is known for his uniquely uplifting spirit, soothing voice, and for promoting diversity, body positivity, and community connection. He sings in English, French, Spanish and Japanese and his music has been featured on CBC, Radio-Canada, Queerty.com, Victoria Buzz, Mtl Blog and Exclaim! while his original music videos have garnered awards at the LA Film Awards, Victoria Film Festival and KASHISH Film Festival in Mumbai. He has been a featured performer at POP Montreal, Canadian Music Week, Campbell Bay Music Festival, Coup de cœur francophone, Enoshima Music Festival in Japan and M Comme Musique in France. He is slated to release his first full-length French album in early 2022.

1pm: Music Performance
Matt Stern’s latest album, Take It or Leave It, was released in 2020 on all platforms and its first music video, Full Moon, was screened at the Victoria Film Festival. That same week, the first single “Don’t Tell Me” was syndicated on CBC and picked up by shows across the country while French singles “Dans mes rêves” and “Droit devant” were broadcast on Radio-Canada. Matt recently returned to the studio to record an album entirely in French. Stay tuned for its launch in 2022. He will performs songs from both records at JagaSilk as part of the 2022 Musical Tea Series!