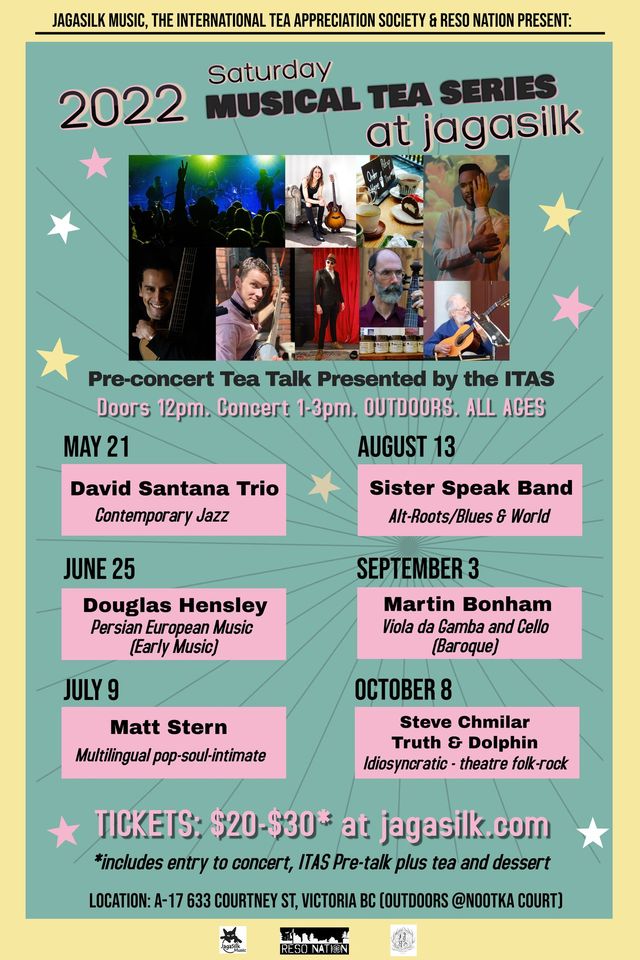 Bio
Canadian born Sherri Anne is at the core of Sister Speak. Whether performing an electrifying full band show or a set of heartfelt acoustic arrangements, this Taylor Guitar sponsored artist has connected deeply with a diverse fan-base throughout the globe. In concert Sister Speak combines passionate Alt/Blues and a touch of world music.

Sherri Anne grew up on Vancouver Island, BC and has spent time residing in a variety of cities that have influenced Sister Speak’s sound. From her early days in Victoria, Vancouver, and the Okanagan to University in Chicago IL, consistent touring through Berlin Germany, residences in San Diego CA, Los Angeles CA and Vermont, and a return home to Victoria BC, her musical pallet has been inspired by a variety of cultures and styles.

Sister Speak has 4 albums to date – each of them a result of moments of extreme vulnerability transformed into music. Fourth record, Love For All (L’Amour Pour Tous, Liebe Für Alle), features all-star musicianship and captures a festive “Alt-Blues/World” sound. The album releases to radio April 2022. The record is as high energy as it is vulnerable.

This summer Sister Speak tours Europe and North America in support of the new album. Catch the full band in Germany, Vermont and British Columbia August 2022!

Whether performing solo or as a band, Sister Speak aims to share message-driven music and support the authentic expression of the woman’s voice.

1pm: Music Performance
International Touring Act Sister Speak brings her full band home to Victoria for the first time to perform at JagaSilk’s Musical Tea series! Sherri Anne and her bandmates will perform new record Love For All in its entirety with the four-piece band, as well as classic from Sister Speak’s first 2 records. On the new album, Anne’s compelling vocals and lyrics are supported by rich acoustic guitar stylings and the talents of her bandmates Sarven Manguiat, Stephen Haaker and Jacob Miranda Jr. Guest musicians Bonnie Brooksbank, Aaron Durr, Jon Deas (of Gary Clark Jr), and The Brother Burns add their magical touch as well. The album art features a painting by Steve Chmilar of Sidney BC from his piece called “The Mood Collector.” The record was co-produced by Stephen Haaker and Brett Grossman and mastered by Elisa Pangsaeng of CPS Mastering in Vancouver BC. Hard copies will be available at the concert.