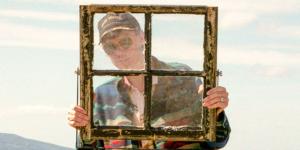 From rocking Halifax’s Marquee Club to performing for the masses at Massey Hall or touring the country with his father, Joel Plaskett has forged a reputation as one of Canada’s most engaging performers and respected singer-songwriters.