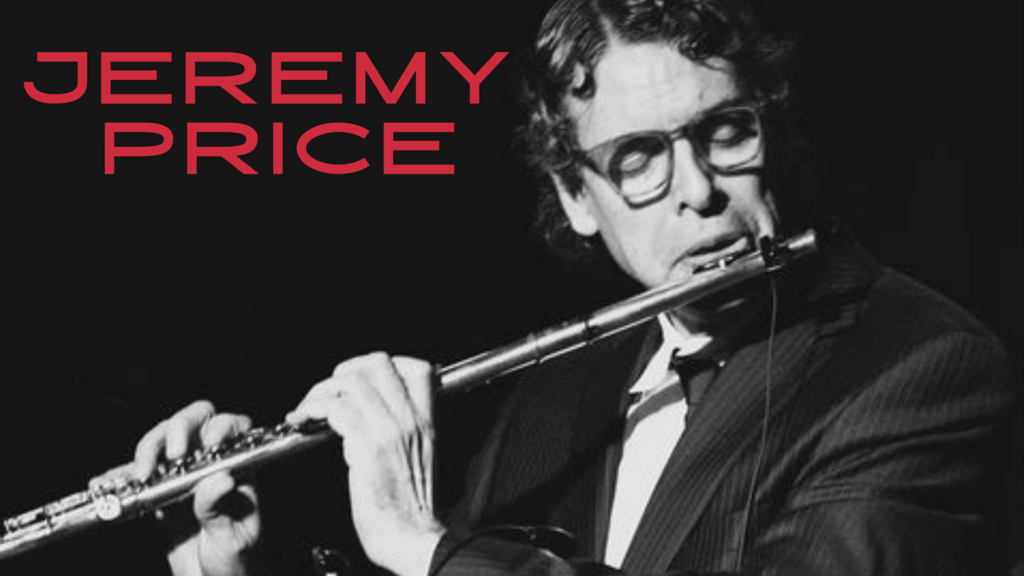 Jeremy Price has performed with the late flute icon Paul Horn in Victoria BC in 2005 and has been actively performing professionally since 1994. Recorded with Kenny Wheeler, Chucho Valdes, and others at Canada’s hallowed Banff Centre for the Arts. A night of amazing flute magic!

If this is not a must-do for jazz flute lovers, nothing is!

Ashley lights up the stage with her bright smile, charming charisma, and magnificent sounds that open minds and reach hearts. Pianist, composer and singer Ashley Wey is a multi-faceted artist, who is highly regarded for both her playing and her writing as well as how she seamlessly crosses over from indie pop to D&B, hip-hop and jazz.

Ashley Wey met her bassist Louis Rudner while working on the high seas. They traveled the world together performing on cruise ships for three years before getting married and making Victoria their home together.

Louis Rudner is a diverse musician who has studied personally with many bass greats including Rodney Whitaker, Victor Wooten, Oteil Burbridge, and Paul Keller. Louis is happy to relocate to Victoria and has been welcomed by many high caliber musicians on the west coast.

Joined by Graham Villette, a young, up-and-coming drummer from Vancouver Island in British Columbia. During his time in B.C. as a working musician, Graham has had the pleasure of performing with and learning from some of Canada’s best musicians, including Ryan Oliver, Hans Verhoeven, Ken Lister, Tony Genge, Al Mclean, Sean Drabbit, John Lee and Roy Styffe. After achieving an undergraduate degree in jazz studies from Vancouver Island University, he set off to Toronto to attain a master’s degree in jazz performance at the University of Toronto.