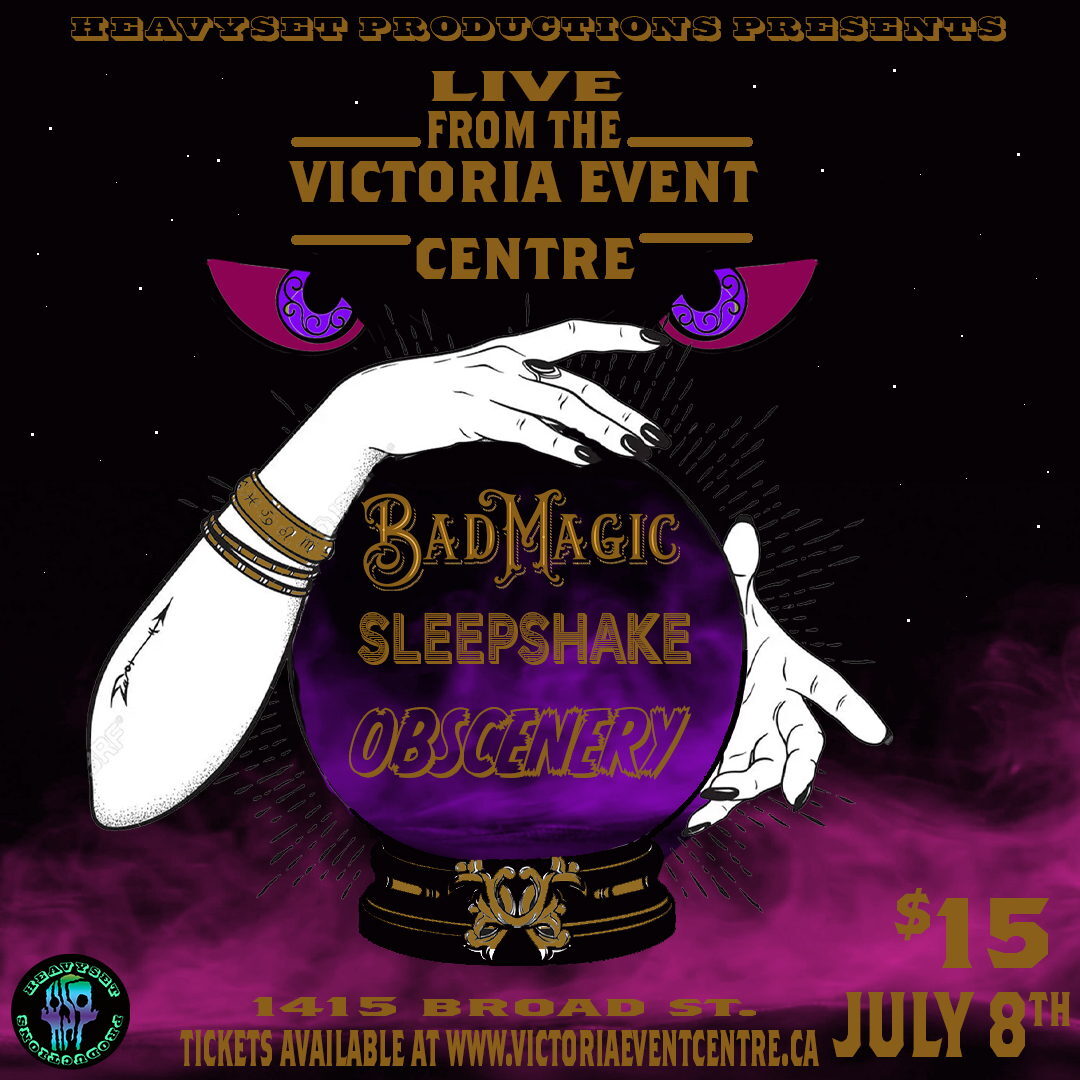 plan to extend the reach of their audience as touring continues to open back up.

Check them out here >> https://www.badmagicmusic.com

connection of founding members Rhea George and Nate Prevedoros. The two then sought out

As far as what to expect from their sound, Sleepshake can be considered a cross between

Metric and Royal Blood, add a dash of The Dead Weather to taste. Sleepshake’s

adrenaline-inducing live show is one guaranteed to get your feet moving and blood pumping.

Obscenery is an alternative rock trio from Victoria, an island city on the west

coast of Canada. With Harrison Breeze on the bass, Dan Boriwiecki

strumming guitar, and Andrew Brown holding down the drums, this band has a

distinct sound drawn from a fusion of influences. Elements of grunge, swing,

post punk, and alternative rock all blend together in an undeniably catchy

fashion. Think of Weezer, enjoying an evening cocktail with XTC, the