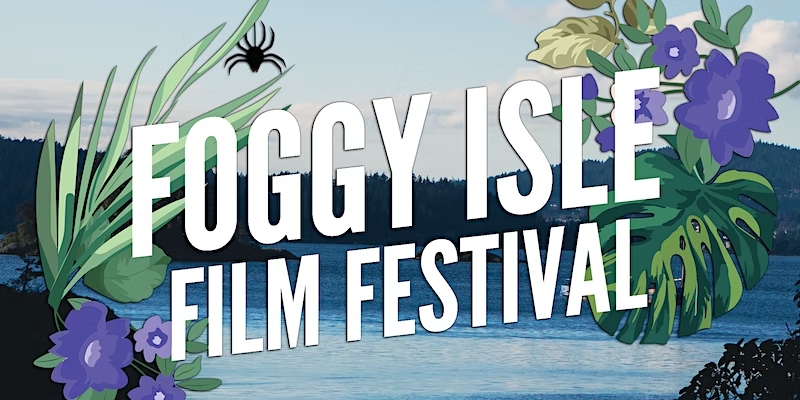 Foggy Isle is a dark comedy and macabre-themed film event. It is a showcase of darkly hilarious and weirdly wonderful indie short films.

Foggy Isle is an annual dark comedy and macabre-themed film event based out of Victoria, British Columbia. Foggy Isle Film Festival’s mission is to showcase short films that celebrate all that is darkly hilarious, weird, and macabre.

After two years of being forced online, Foggy Isle will be returning to its original cabaret-styled roots for its fourth year with a live in-person show on 29 September 2022 at the Victoria Event Centre.

The full line-up is available at FoggyIsleFilms.com.

– Films are not rated.

– Ticket sales are online only and will not be available at the door.