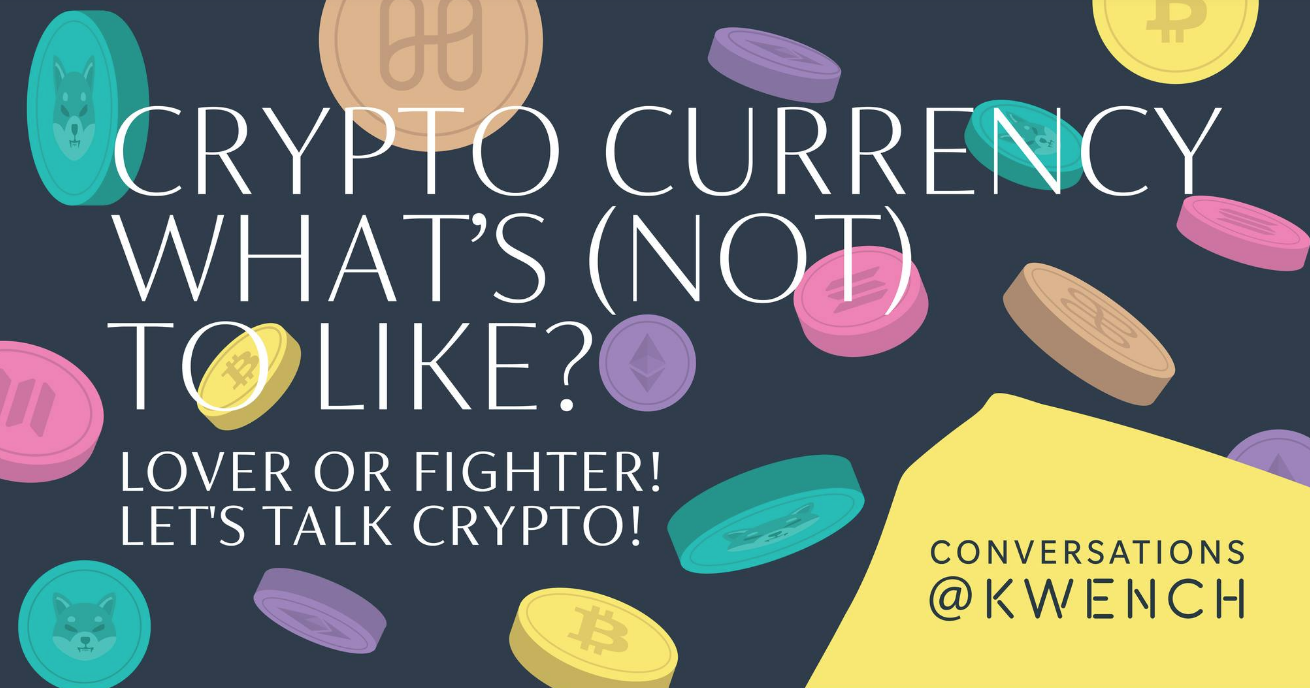 Curious about crypto? Yes. (Un)Convinced it’s the future? Same! Want to pick 3 blockchain brains about it? Yeah, we do too.
Nori Nishigaya
Founder of the Salmon Nation Decentralized Alliance (SANADA), an organization devoted to bringing creative blockchain solutions to challenges within the Salmon Nation bio-region. Nori is also an official Cardano Ambassador and is the host of the Cardano Blockchain Victoria Meetup group. Nori is deeply involved in the governance structures of Project Catalyst, a decentralized organization that manages the Cardano Treasury. He is currently the facilitator for the Catalyst Circle, the first governance body for Project Catalyst. Nori is one of the founding members of Cardano4Climate, a group formed to investigate how the tools of blockchain, and Cardano in particular, can be used to help reverse climate change. Nori is also one of the founders of SAMON pool, a Cardano stake pool operated by a team located in Victoria, BC. In his free time, he enjoys diving deep into the intersection of blockchain, decentralization, bio-region identity, and Integral theory.
Nathan Lambert
Originally from the boonies in the Yukon, Nathan moved down to Victoria to study computer science at UVic. While working out of KWENCH, he:
– grew a web design company that was acquired by a larger firm
– co-founded liftoff.to, a software agency that got investment from Tiny Capital
– co-founded defined.fi, which aims to be the front page of Decentralized Finance (DeFi) Defined is in its second funding round, and is growing faster than they can hire
– founded homesforliving.ca, which is currently tackling the housing affordability crisis in Victoria & the surrounding region
Mike Rowe
Mike, better known as razor (https://twitter.com/razoreth), is a co-founder at Defined.fi where he leads the product vision, community building, and almost everything else that the developers don’t want to do. He bought his first Bitcoin in 2011 for $30 and sold it for $60 thinking he was a genius. In 2013, he bought 12 video cards and started mining Dogecoin in his garage but then sold all his mining equipment two months before Ethereum came out. In 2017 he did pretty well, trading during the bull run and then using his profits to recover from burnout after his food delivery startup Accio failed (exactly 2 years before everyone in the world started ordering food delivery twice a day). Finally in 2020, he deposited once again into crypto, found out about DeFi, and turned some modest success into a little company called Defined where he gets to work with amazing people on an amazing product that hundreds of thousands of people enjoy every month.