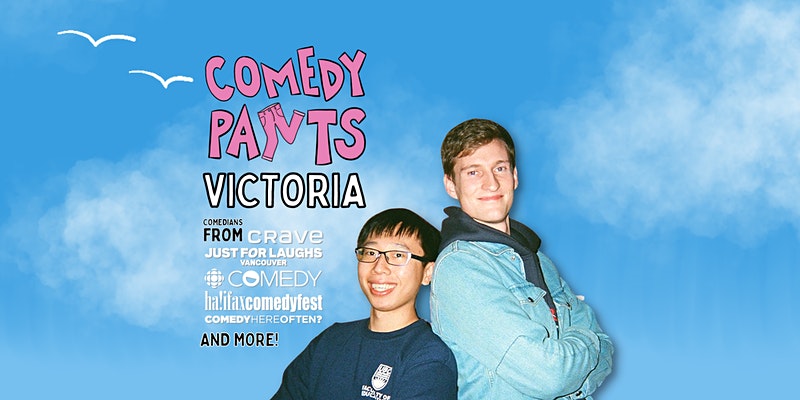 Featuring some of the best stand-ups, touring headliners, and sketch performances in British Columbia, Comedy Pants is Vancouver’s hidden comedic gem, and now – for one night only – it’s Victoria’s too!

This show will sell out, so get your tickets asap! 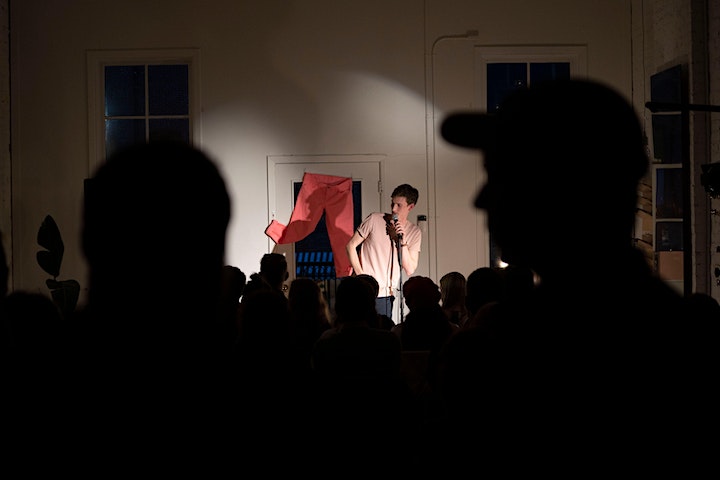 (Alistair Ogden hosting our sold out Victoria debut in May, 2019 – Photo by Spencer Pickles)

Tickets: $20 online / at the door (while supplies last)

Alistair & An-Te have established Comedy Pants as Vancouver’s new home for great stand-up and sketch at China Cloud Studios. Collectively, its co-hosts weigh 298 lbs, stand 11′ 7″ tall, and have appeared at the Halifax Comedy Festival, at Toronto SketchFest, and on CBC Television. Featuring some of the best stand-ups, touring headliners, and sketch performances in British Columbia, Alistair and An-Te produce and host Comedy Pants with the goal of building as much inclusivity, community, and laughs for the ~80 minute runtime of each show. 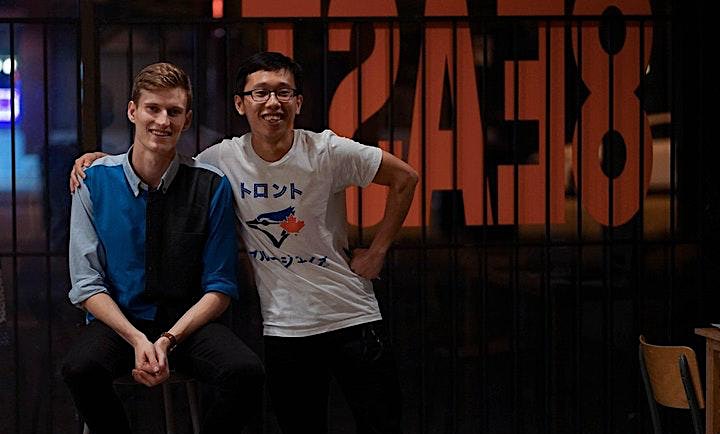