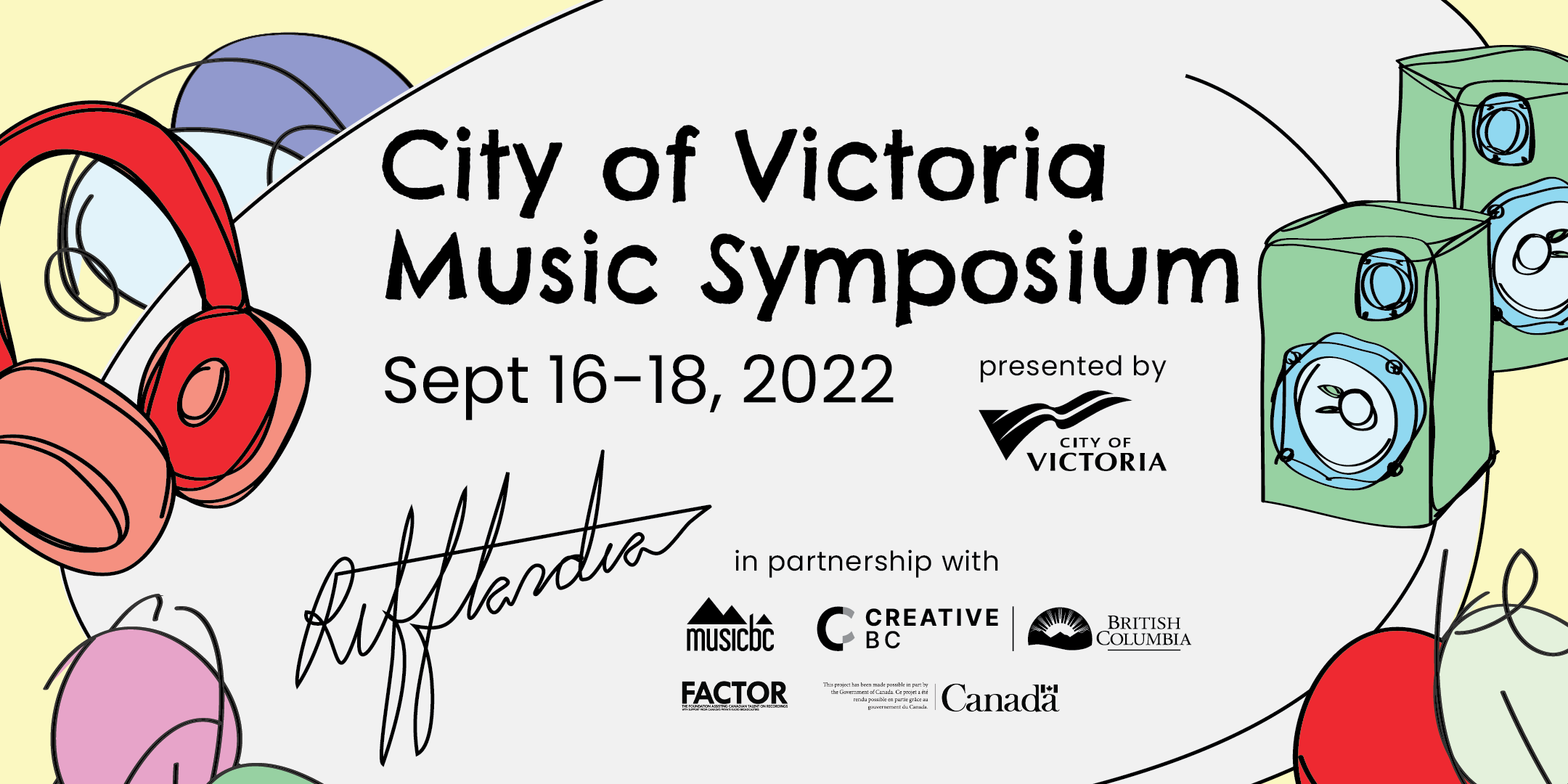 A Deep Dive Discussion on Decolonizing the Music Industry

This panel discussion will feature deep and varied perspectives from BIPOC artists and industry experts. This knowledge-sharing session will make space for voices and conversations often unheard yet critical to cultivating vibrance, excellence, and equity in the industry. Panel facilitator Nikki Sanchez is the creator and director of “Decolonize Together”, a collective of Indigenous, Black, POC & Settler womxn and non-binary educators, academics, artists, and activists; as well as an expert in decolonizing media.

Nikki Sanchez is the founder of Decolonize Together and our facilitator for this panel.

As an Indigenous media maker, Nikki’s most recent project is the 8-part documentary VICELAND series “RISE” which focused on global Indigenous resurgence. RISE was debuted at Sundance in February 2017 and has received global critical acclaim, recently winning “best documentary” at the Canadian Screen Guild Awards. Nikki is a TEDx speaker, her presentation is entitled “Decolonization is for Everyone”. She has been a wilderness guide and environmental educator in the Nuu-chah-nulth territory of Clayoquot Sound for over 10 years, where she was mentored by Nuu-chah-nulth elders Tsahsiits and Qaamina Sam. She is the creator and director of “Decolonize Together” a collective of Indigenous women who offer decolonial and anti-racism workshops and curriculum creation.

Decolonize Together has been teaching and facilitating decolonization and anti-oppression training for universities, school boards, corporations, and NGOs for the past five years. Nikki also writes about Indigenous, environmental, and social justice issues, her writing has been published in Last Real Indians, Loose Lips Magazine, Intercontinental Cry, and The Hundreds.

Charity Williams is a Jamaican activist, community leader, festival director and two time Olympian. She earned a bronze medal in the 2016 Olympic Games. Charity is the youth engagement coordinator for the BC Black History Awareness Society, where she is opening up safe and empowering spaces where BIPOC can feel seen and heard. Her most recent body of work can be found in the Royal BC Museum where she assisted in the creation of the Hope Meets Action : Echoes Through The Black Continuum exhibit. As well as, facilitating decolonizing and anti-Black/Indigenous racism workshops with Decolonize Together. Charity heads the BIPOC Working Group for her team Rugby Canada, where she is helping create policy changes and an equitable, safe, and diverse sports environment.

Charity also founded and directed Victoria BC’s first ever all BIPOC music festival – The Function. Which she plans to grow into one of Victoria core summer festivals.

“I felt that if I can play a part in bringing a wider community to Victoria, then I should do that. People of colour in Victoria know that this is so necessary. I’ve never really felt like the events happening around the city were made for me and people who look like me. What I really want to do is to put something on for everyone to enjoy, and to highlight people who are most commonly missed or forgotten about.”

Ta7talíya Paisley Eva hails from the Sḵwx̱wú7mesh Nation village of Eslha7an and is based in what is colonially known as “Vancouver”. She has been part of the facilitation teams of Decolonizing Practices, M̓i tel’nexw Leadership Society and The Fireweed Fellowship.

As a facilitator her approach is interactive and she love’s the “Aha!” moments when you see someone learn or unlearn something new.

She is also part of the duo behind MST Futurism, a project which focuses on uplifting and celebrating Musqueam, Squamish and Tsleil-Waututh visions for the future.

She also works as DJ and believes in decolonizing every aspect of life including the music industry. She is the co-producer of Hotlatch, an Indigiqueer/2S party and platform. Her work is based in Sḵwx̱wú7mesh teachings and lifting up her communities!

Francis Arevalo is a Filipino multi-hyphenate who is often found making things: music, ideas, food, friends, connections, infrastructure, space. As an artist, he’s known for his personal storytelling, thoughtful messages, and colourful production; he creates to uplift, inspire, and energize himself and his communities.

Years cultivating different skill-sets and perspectives position him as an invaluable resource within the music ecosystem. Whether through his roles as an artist-producer, performer, Creative BC Music Program Coordinator, Music BC Board of Director, facilitator, consultant, or mental health advocate, the through-line is that he is committed to serving others in both music and community, and challenging the status quo in doing so. At the start of 2021, Francis soft-launched UWIDO as an artist support company to challenge the ways artists can build a team, co-creating and modelling healthier alternatives with them.

When he’s not in and around music, you’ll find Francis in a garden, on a basketball court, in a kitchen, or on a long walk outdoors. Fulfilled by community building and cultivating creativity, Francis is dedicated to collective growth through meaningful relationships – whether through song or conversation. He is currently living in Vancouver on the traditional and unceded territories of the xʷməθkʷəy̓əm, Skwxwú7mesh & səl̓ilwətaʔɬ.

Marek earned a Master of Business Administration (MBA) from Simon Fraser University. He is known for his work with cultural, education, and entrepreneurial initiatives including, performing with nêhiyawak, The Witness Blanket – A National Monument to Residential School Survivors; project managing The Spirit Pole – North American Indigenous Games; and conducting Community-based research for the Indigenous non-profit sector. Currently, Marek is documenting his family’s cultural protocols in contemporary art and performing these cultural teachings as music performances called, asko.

Tejas Collison is a 30-year-old Haida artist living on the unceded Coast Salish Territory of the Lekwungen and W̱SÁNEĆ nations. He is a carver practicing traditional First Nations Art focusing on totem carving, large-scale wood sculptures, and installations. Tejas is also a professional touring musician of 10 years – currently performing in two bands with multiple studio albums and aspirations to make many more.

The City of Victoria