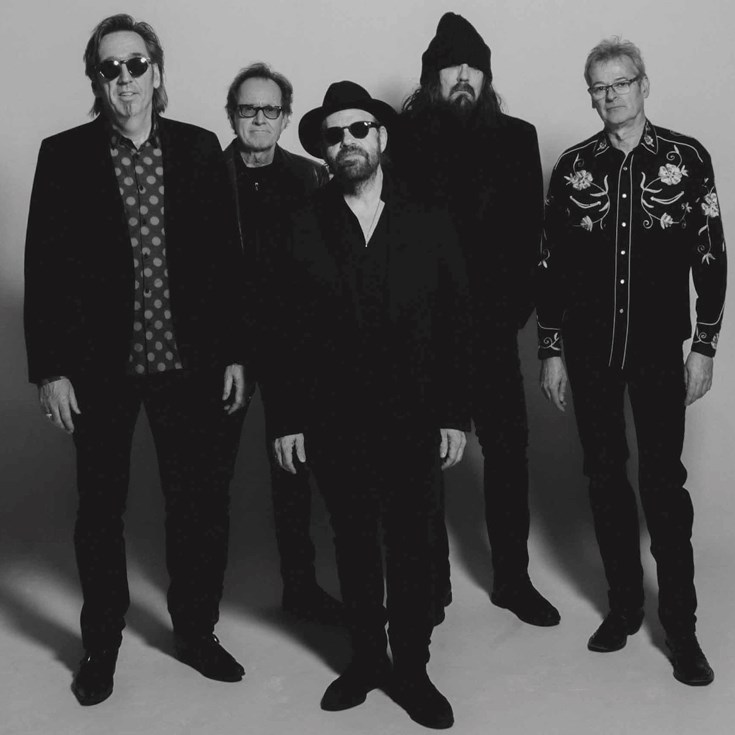 The pandemic emerged as Blackie and The Rodeo Kings marked their 25th anniversary as a band with the release of King of This Town. They plan to pick up right where they left off, writing and releasing more music and hitting the performance stage as often as possible. Originally, Colin Linden, Stephen Fearing and Tom Wilson came together to record what was supposed to be a one-off tribute album to the great Canadian songwriter Willie P. Bennett. The result was High or Hurtin’: The Songs of Willie P. Bennett. The band had no plans to make a subsequent album but something unanticipated happened.

“When we play together and sing together as Blackie and the Rodeo Kings. Something magical happens. We haven’t asked ourselves what it is all these years and we’re not going to start now” as Stephen Fearing describes it.

Recognizing this special chemistry and the resulting joy of creating music together has brought Blackie and The Rodeo Kings back to stage and studio again and again. King of This Town is the band’s ninth release. “After each album, we are never certain we will get together to make another, but then something will happen and we are reminded of the joyride that is Blackie,” explains Tom Wilson.

Twenty-five years in, while they still spend most of each year working on their individual projects, Blackie and the Rodeo Kings has organically evolved into one of the finest roots-oriented bands in North America.

Tom Wilson sums up the Blackie and The Rodeo Kings journey. “25 years later, we’re still digging in for the sweet spots. Making friends with the ghosts of poets and harmonizing with the voices in fields and swinging for the fences”