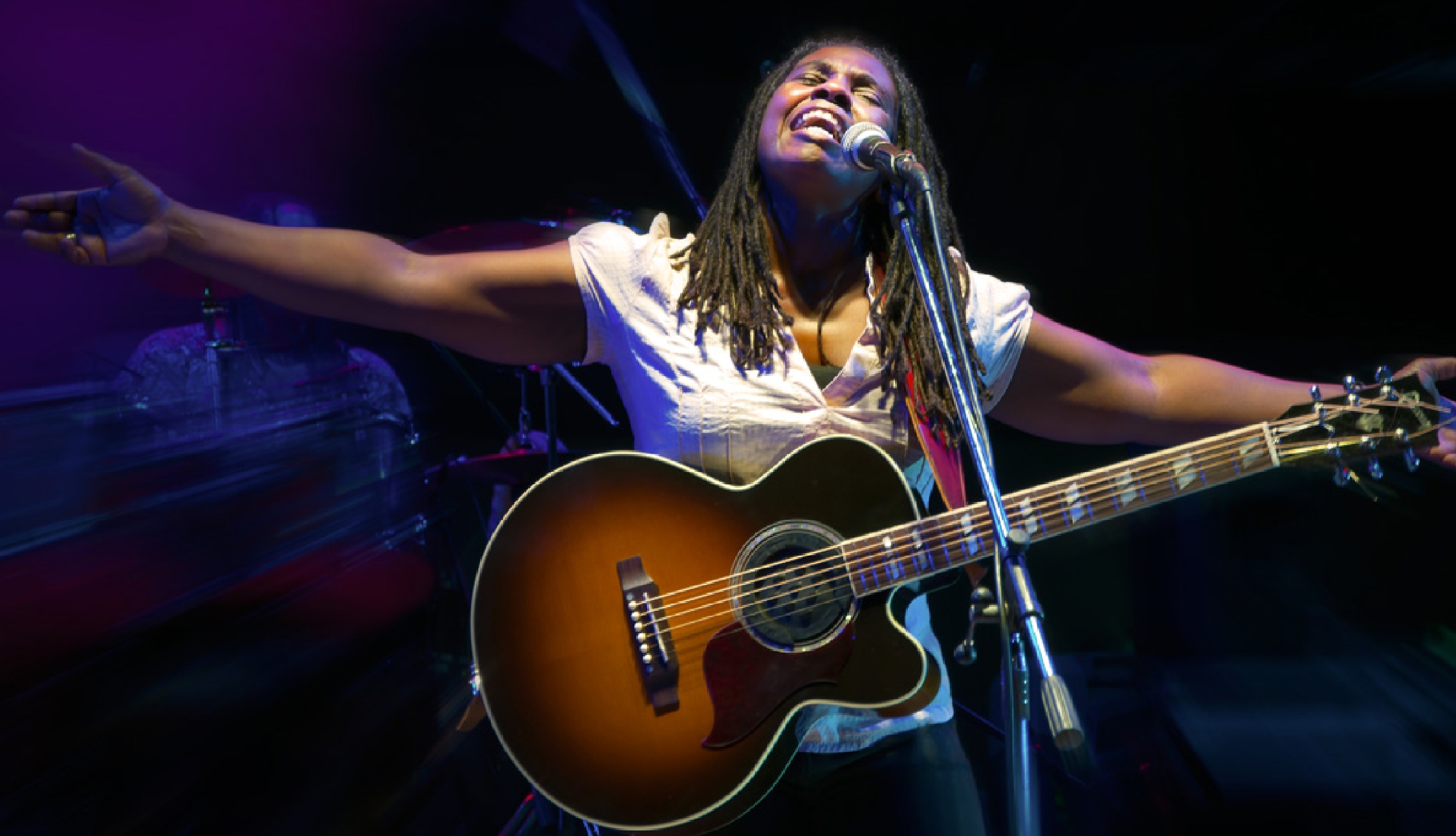 SAVE BIG! BUY ALL 3 NIGHTS AT SHIP POINT AT CHECKOUT FOR $99! (PLUS SERVICE CHARGES)

“Often when she is onstage, Ruthie Foster can seem like the rising of a mighty storm. A transcendent singer with uncommon power and emotion, she’s plenty capable of letting loose at any given moment.” – Austin 360

Austin-based, four-time Grammy-nominated singer-songwriter Ruthie Foster has duetted with Bonnie Raitt, shared a stage with the Allman Brothers, and traded verses with Susan Tedeschi. Drawing influence from legendary acts like Mavis Staples and Aretha Franklin, Ruthie developed a unique sound, described as folk, blues, soul, rock, and gospel. She was most recently nominated for a 2022 Grammy for her album, Live at the Paramount (2020), for “Best Contemporary Blues Album”. Her live shows can attest to her incredible on-stage presence and impeccably nuanced voice. Foster’s artistry really is in a league of its own, and you can welcome her back to Victoria at the Harbour Blues ‘n Roots Festival after a long absence!