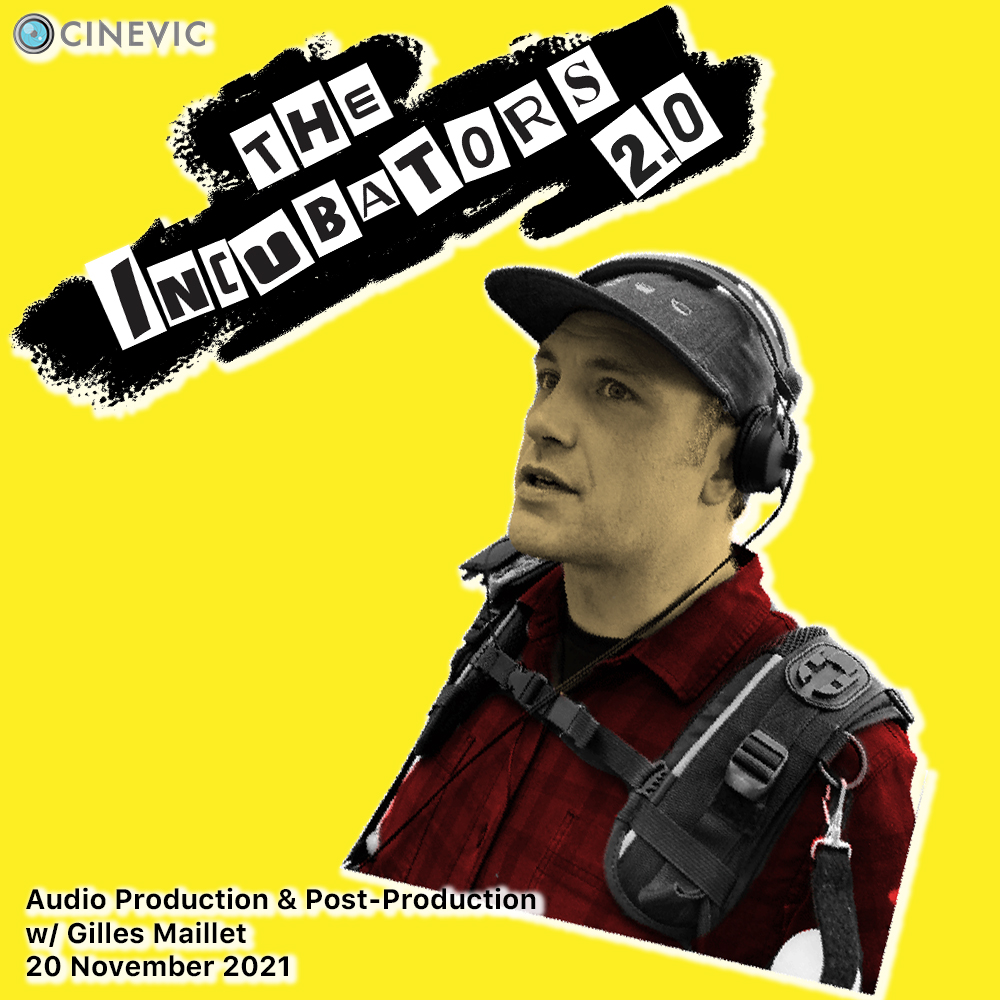 This workshop is presented as part of The Incubators program. Click here for more info on the other workshops in this series >>

Join Sound Recordist, Sound Designer and Composer Gilles Maillet to discuss strategies to successfully incorporate sound and audio design into your film. In this workshop, we will look at the nuts and bolts of getting your dialogue recorded properly on set, and thinking about what it takes to get your sound the way you want from script to screen. The primary endeavour of this workshop will be to explore the inevitable intersection of Production and Post-Production sound, and the importance of capturing performances that help filmmakers tell their stories. We will provide a first hand look at the audio components of some larger-scale film and television productions, aiming to help you think about how to achieve top tier sound design with your own projects. We will also explore techniques and strategies from professional sound and picture editing rooms, to help set you on the right path in post-production. Some of the topics to be covered in Production include; microphones, mixers, recorders, wireless audio devices, sound recording techniques, and working with sync audio to video equipment. Building on these fundamentals, we discuss Post-Production topics such as sound design, ADR, Sound FX, Foley and mixing. This workshop will get you thinking about sound as an integral part of storytelling, and to help you think about your film’s production audio before you roll camera.

Born and raised in British Columbia, sound designer, recordist and composer Gilles Maillet has been lucky enough to have worked on film and television projects ranging from local Vancouver Island productions, to theatrical feature films and Netflix favorites. Although music is a first love, Gilles also works as a dialogue and sound effects editor, and can be found recording sound on sets of various films, documentaries and television shows. His work as a Production Sound Mixer has garnered a few nods at the Leo Awards over the years, and a 2019 Daytime Emmy Nomination for Best Sound Mixing on the Series ReBoot: The Guardian Code which debuted on Netflix. Graduating from Concordia University with distinction majoring in Electroacoustic Studies, his own musical interests range a great deal from producing pop to orchestral and classical music, but all centering around creating new experiences in sound.