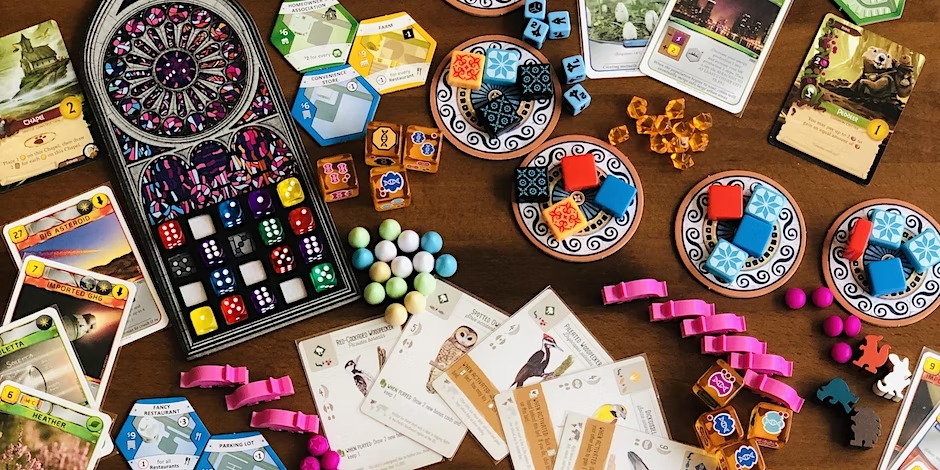 It’s time for Board with Friends annual Board game Tournament! It is a two day circuit tournament! Prizes for the ultimate Gamer!

The Tournament will be composed of multiple rounds, which takes places over two days. The games will be pre determined based on time and weight and each participant will be chosen at random to select a game to play. There is a total of 4 rounds, three will be played on Saturday and the final round on Sunday. First round will be games around 1 hour, second round are games around 1.5hrs, 3rd round is for 2hr games, and the final round is for our heavy thinker 3hr games. Each round will have a selection of games to choose from. How you finish will determine the amount of points you receive. The gamer with the most points wins the grand prize!

Doors open at 10:30, Game Drafting starts at 11, and the first round of games starts at 11:30. There will be 30 minute breaks in between each round. Food and beverage is available for purchase. Alcohol available as well. No outside food or drink.