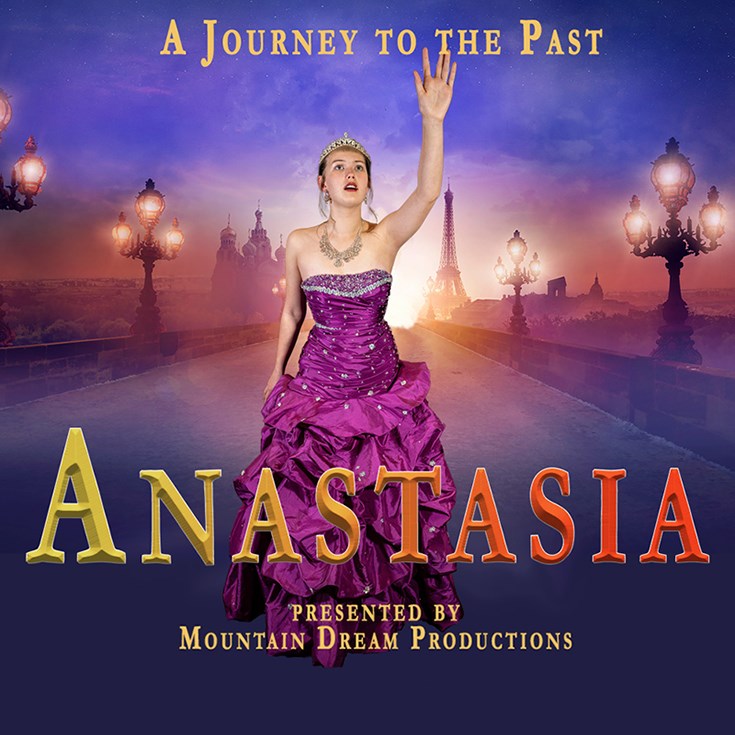 Inspired by the beloved animated film of the same name, ANASTASIA dramatizes the legend of Grand Duchess Anastasia Romanov, and transports us from the twilight of the Russian Empire to the euphoria of Paris in the 1920s.   A brave young woman with amnesia sets out to discover the mystery of her past. Pursued by a ruthless Soviet officer determined to silence her, Anya enlists the aid of a dashing conman and a lovable ex-aristocrat. Together, they embark on an epic adventure to help her find home, love, and family (and maybe a little fortune, on the side).  ANASTASIA is the spectacular Broadway musical about discovering who you are and defining who you’re meant to be.

With the book by the legendary Terrance McNally and music/lyrics by the multi-award winning team of Lynn Ahrens and Stephen Flaherty, the story of ANASTASIA  has become a fan favourite around the world.  An epic journey and an epic story you don’t want to miss.