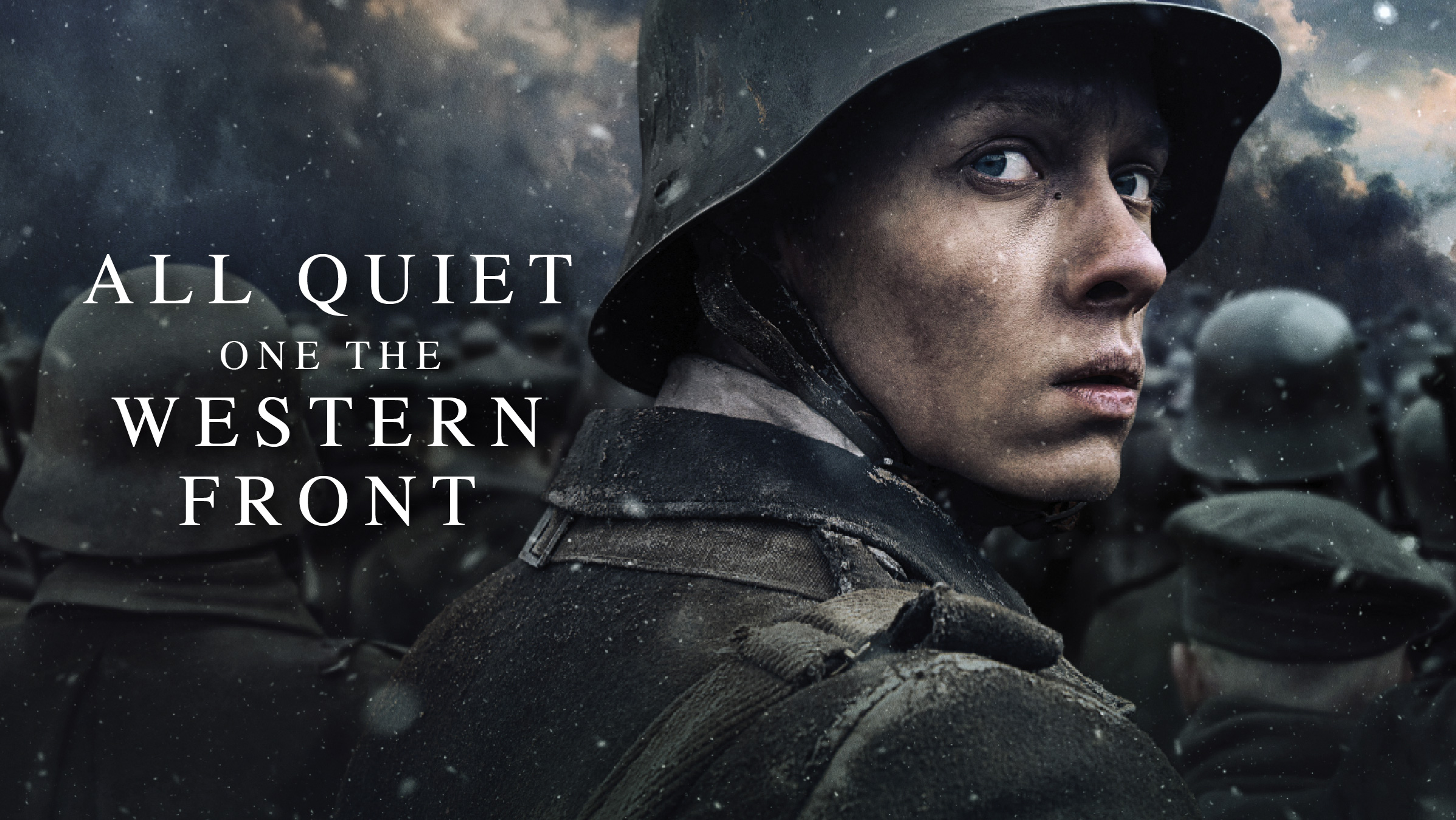 All Quiet on the Western Front

The initial euphoria of war quickly turns into fear and desperation for a young German soldier and his comrades on the Western Front of World War I. The film is based on the world-renowned bestseller of the same name by Erich Maria Remarque. The book, nominated for a Nobel Peace Prize in 1931, was banned and burned in Nazi Germany because it was seen as representing German soldiers as disillusioned.Drama / Action / WarEdward Berger / 2022 / 2hs 27 minsOriginal Language German – English subs